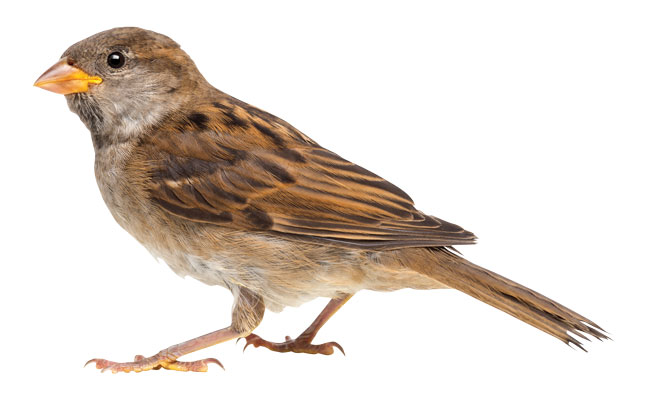 A recent study from the University of South Florida found that light pollution — the kind found in parking lots, for example — could be a factor in the transmission of West Nile virus (WNV).

The study conducted by Meredith Kernbach, a University of South Florida doctoral candidate and lead researcher, was recently published in Proceedings of the Royal Society B.

House sparrows (Passer domesticus) were used in the study because they often live in urban areas and don’t typically die from being infected by WNV. Sparrows can, however, pass the virus to mosquitoes, which can then pass it to humans.

According to the study’s abstract, the artificial light at night increased the sparrow’s infectious-to-vector period by about two days, which could increase a WNV outbreak potential by about 41 percent. “The impacts of light pollution on infectious disease risk have not been studied,” the abstract said.

Because light conditions outside vary so much compared to in a lab, it is hoped that additional studies and research will be conducted outside. Kernbach told the Tribune that this study was the first to investigate the effects of light pollution on infectious disease.

The study may be the first indication that light pollution can affect the spread of zoonotic diseases, ones that can pass from animals to people, the Tribune noted.

As noted by Science Daily,”these results follow a previous study led by the University of South Florida that found zebra finches that have the avian stress hormone corticosterone (CORT) are more susceptible to mosquito bites … Researchers suggest new lighting technologies be created that are detectable to humans, but not for wildlife.”