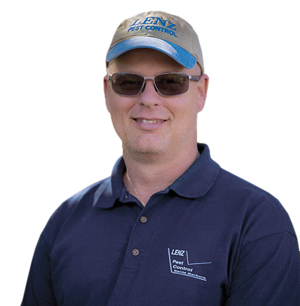 Lenz is the first and only pest control company for which Dale Shreve has worked. He started in 1997, and in 2007 was promoted to manager of the general pest and agriculture department. Currently, he oversees 13 team members.

Shreve notes Santa Barbara County has rodent pressure year-round. “From the beach to the mountains, you cannot escape,” he quips. “We do well over 500 rodent service calls every month. We have a specialized rodent team that does not get involved in other types of pest control. I also personally go to the properties if my technicians cannot fix the problem. I have been in places you cannot imagine, with rodent problems that are unbelievable!”

SHREVE: The largest job we’ve had was a high school campus. It was a 100-year-old, enormous, three-story building with many smaller buildings. We were there for about two weeks, sealing openings in the roof, walls and sub-areas. We then set several traps in every crawlspace, utility closet, vault and enclosed space, and caught dozens of rodents. Once we stopped catching them, and they were sealed out, the interior problems were gone. It took detailed, exhaustive searches of every crease, angle and gap, and the ability to properly and securely fix what we found wrong, but it was worth it.

Q: In the vein of the classic cartoon “Tom & Jerry,” can you recall the single smartest rodent, or rodents, you’ve run into, and how, in the end, you ensured you got the best of them — not the other way around?

SHREVE: Sometimes, a rat learns about traps and won’t touch one with a 10-foot pole. Those are the jobs that are extremely difficult. You had better be upfront right away with the customer about what is going on, because it can take weeks to trick one into finally being caught.

The worst one I ever had refused the almonds, peanut butter, two different rat lures, bacon, monitoring bait, seeds and dog food I put out at various times. I tried 10 different types of traps. It was a nightmare.

Luckily, the customer appreciated the scientific approach I was taking. I always had another method to try. In the end, it just died from starvation and dehydration. Most rats, however, are no match for us. 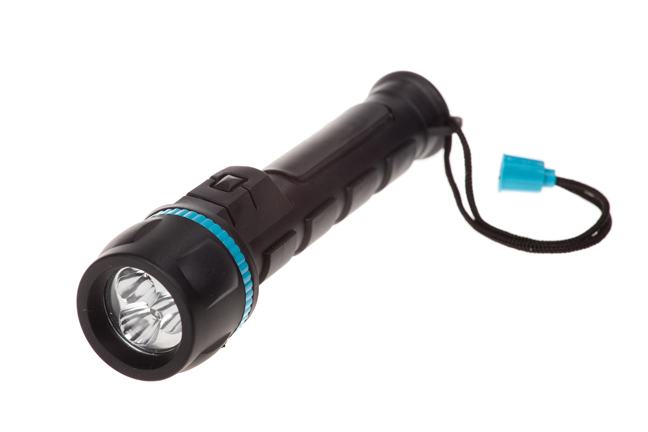