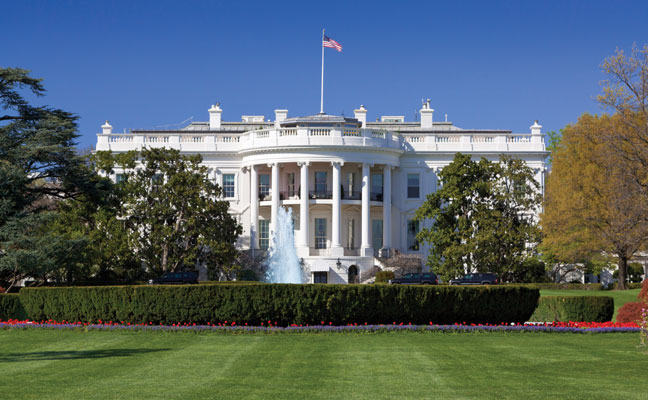 The recent brush California had with banning second-generation anticoagulant rodenticides (SGARs) — a move that has been suspended until 2020, for now — got the Pest Management Professional staff digging into the archives for other legislation over the years that has altered the course of the professional pest control industry.

Highlights include the following:

1906: The Pure Food and Drug Act, passed in part after the publication of Upton Sinclair’s The Jungle, led to the creation of the U.S. Food & Drug Administration.

1947: The Federal Insecticide, Fungicide and Rodenticide Act (FIFRA), passed in June 1947, required all pesticides be registered with the U.S. Department of Agriculture (USDA) before being marked or shipped through interstate commerce. It also set efficacy, safety and marketing standards for the industry.

1958: The Federal Food, Drug and Cosmetic (FD&C) Act of 1958 updated the FD&C Act of 1938, which had replaced the Pure Food and Drug Act. The 1958 version included the Delaney Clause, named after then-New York Congressman James Delaney. It states no additive will be deemed safe if it’s found to induce cancer when ingested by humans or animals, and directs the U.S. Food & Drug Administration (FDA) not to approve such food additives. It’s interpreted as a zero-risk standard for any cancer-causing food additive, including residues from pesticides found in processed foods. It was the standard until the Food Quality Protection Act (FQPA) of 1996.

1969: The National Environmental Policy Act spurred President Richard Nixon to appoint a White House Committee in December 1969 to consider whether there should a separate environmental agency. This led to the formation of the U.S. Environmental Protection Agency (EPA) on Dec. 2, 1970.

1972: The Federal Environmental Pesticide Control Act of 1972 amended the then-25-year-old FIFRA, establishing a program for controlling the sale, distribution and application of pesticides through an administrative registration process. The amendments provided for classifying pesticides for general or restricted use, as well as authorizing experimental use permit. It also provides for administrative review of registered pesticides, and for penalties for violations of the statute.

1978: The 1978 amendment to FIFRA gives states broader authority and responsibility for registering pesticides. States automatically have authority to register pesticides for use within the state for special load needs. Previously, states had registration authority only with EPA approval.

1980: Superfund legislation was intended to provide temporary emergency funding for the cleanup of chemical waste if responsible parties (including those in the professional pest management industry) couldn’t be found or were unable to pay.

1986: The Federal Hazard Communication Standard was designed by the U.S. Occupational Safety and Health Administration (OSHA) to require employers to furnish employees with information about the hazards of chemicals used in the workplace — and protective measures employees can take to reduce their exposure to those chemicals.

1990: Among other provisions, the Clean Air Act (CAA) of 1990 calls for a halt on the production of chemicals threatening the ozone layer.

1996: The Food Quality Protection Act (FQPA) of 1996 fundamentally changed the way the U.S. EPA regulates pesticides. The requirements included a new safety standard — “reasonable certainty of no harm” — that must be applied to all pesticides used on foods. The FQPA’s path is littered with the cancellations of old standbys for urban pest control use, including Dursban (chlorpyrifos) and Ficam (bendiocarb).

1999: In 1999, Sen. Robert Torricelli (D-N.J.) introduced the first version of the School Environment Protection Act (SEPA), which mandated a federal school integrated pest management (IPM) program. Its various forms were defeated repeatedly during the next three years, but by 2002, the National Pest Management Association (NPMA) was able to ensure the language was at least tolerable for the pest control industry.

2003: The Mosquito Abatement Safety and Health (MASH) Act was established in reaction to the emergence of West Nile Virus. It funded a federal grant and assessment programs to assist local authorities in operating strong mosquito control programs.

2019: The National Pollutant Discharge Elimination System (NPDES) was actually created by the EPA in 1972 as part of the Clean Water Act (CWA). It necessitates that PMPs get permits to treat near water, which has been considered problematic in certain situations. On April 15, 2019, the EPA issued an Interpretative Statement clarifying the application of CWA permitting requirements to groundwater. The EPA concluded that releases of pollutants to groundwater are categorically excluded from the CWA’s permitting requirements because Congress explicitly left regulation of discharges to groundwater to the states and to EPA under other statutory authorities.

2019: The Strengthening Mosquito Abatement Safety and Health (SMASH) Act was introduced in 2017, but in June 2019 was was signed into law as part of the Pandemic and All-Hazards Preparedness and Advancing Innovation Act (PAHPAI).