Certus adds to board of directors 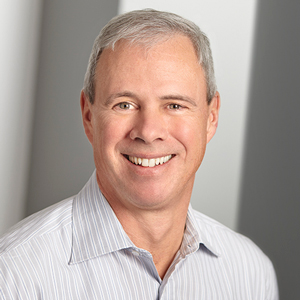 Certus, a new pest control company, appointed Rich Ennis to its board of directors.

Ennis was previously CEO of Steritech for four years, until its acquisition by Rentokil. During his time at Steritech, the company grew from $30 million to over $150 million in revenue.

Mike Givlin, CEO and co-founder of Certus, said, “Rich led Steritech to become a leading player in the commercial pest control industry through an intense focus on people, culture, integrity and innovation; this aligns perfectly with our key values at Certus.”

“Rich’s intense and passionate focus on people, culture, integrity and innovation will ensure that we have complete alignment between our board, executives, management and frontline employees,” Givlin added.

According to the company, Certus is focused on partnering with leading regional pest control owner-operators and providing them with the capital and expertise to accelerate their company’s growth. Certus entered the pest control market in May 2019 after acquiring Eco Elite Pest Control and Mathis Exterminating.

“After meeting with the current board members, the executive team, and having worked with Mike for many years, I feel that Certus has the right team, philosophy and understanding of the pest control industry to be able to build a company that is truly great,” Ennis said. “I am excited to be a part of this journey with Certus, and I am looking forward to our exciting future together.”

Certus will attend its first PestWorld in San Diego, Calif., this October.