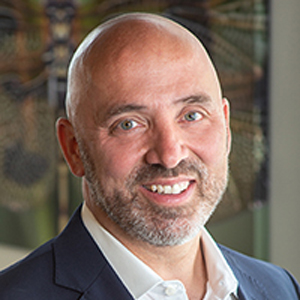 The Entomological Society of America (ESA) selected Chris Stelzig as its next executive director.

Stelzig is currently the ESA’s director of strategic initiatives. He will begin his new role Dec. 1.

The ESA Governing Board elected to promote Stelzig. He will replace outgoing executive director David Gammel, who will resign from his position Nov. 30 to join the consulting firm McKinley Advisors.

Among Gammel’s accomplishments during his nine-year tenure are record-high numbers in membership and the 2016 International Congress of Entomology, which, according to ESA, was the largest-ever gathering in the history of the entomological profession.

Stelzig began his career with ESA in 2000.

Under Stelzig’s direction, ESA developed a government relations program to enhance the influence of entomologists on Capitol Hill and within the scientific community. This year, the program formed the Vector-Borne Disease Network, a coalition of more than 20 organizations – including the National Pest Management Association – working to reduce the impact of vector-borne diseases.

In 2004, Stelzig oversaw the launch of ESA’s Associate Certified Entomologist program, which has grown to now more than 1,200 certified pest management professionals.

“I took a position at ESA nearly 20 years ago because it was a job. However, the more that I have learned about insects and the important role they play in our world as well as learning more about entomology, entomologists and the value of their work, that job I took 20 years ago has become a career,” Stelzig says. “I strongly believe in the important work of our members and am excited about the opportunity to help them do what they do.”