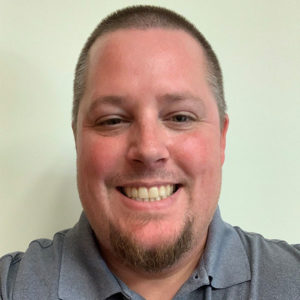 King started with ODA in 2006 as a plant health inspector with the plant pest control section. In 2009, he transferred to the pesticide and fertilizer section. King worked as a field inspector until 2015, when he was promoted to a plant health supervisor. In 2017, he became an ag inspection manager and a certification and training officer.

“This is good for OPMA as we all know Ryan and have worked well with him,” Alonso says.

Founded in 1846 as the Ohio Board of Agriculture, the ODA fulfills several important roles for Ohioans including supporting agriculture, protecting consumers, safeguarding plants and animals, and conserving natural resources.

The OPMA seeks to promote education and ethics for the pest control industry in Ohio, foster research and diffusion of knowledge of the industry among its members, and cooperate with the National Pest Management Association and with governmental and educational authorities for the good of the community and industry.