American Pest Control was founded in 1971 by Gene Higginbotham, a native of Oconee County in northeast Georgia. Higginbotham worked for a national chain pest control company for several years, traveling with his family to work in cities across the United States. When he decided to branch out on his own, he and his family returned to Athens, Ga., to establish American Pest Control. 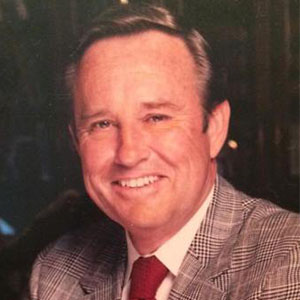 The first location was on Atlanta Highway just across the street from the Georgia Square Mall. Kathy Hollin and Doug Craft joined the company soon after the doors opened and remain employed with the company to this day.

“Gene was a friend,” says Craft, a technician at the company. “I knew him a long time. He was an easygoing person, and that’s why I stayed there as long as I did. Why would I want to go somewhere else? It couldn’t be better than what I had there.”

Throughout the years, the company and its employees have celebrated numerous milestones. In the late 1980s to early 1990s, Higginbotham purchased companies in Rockdale, Ga., and Toccoa, Ga., and opened the first two branch offices.

There are now offices in Winder, Social Circle, Conyers, Greensboro, Washington, Hartwell, Toccoa and Clayton, Ga., in addition to the headquarters office in Athens.

In 1997, American Pest Control became one of the first authorized users of the Sentricon system. Higginbotham served on the panel to test and help develop the product in its early stages.

In 2001, the company celebrated its 30th anniversary by updating the logo and transitioning to the truck design that is now synonymous with the American Pest Control brand.

In 2006, Higginbotham was awarded a lifetime achievement award.

Higginbotham died in August 2015 after a battle with cancer. His children, Laurie and Scott Higginbotham, continue to run the company.

In 2016, the Gene Higginbotham Memorial Scholarship was founded in his honor. Since its inception, American Pest Control has awarded $93,000 in scholarship funds to 66 students across northeast Georgia.

“It is an honor and privilege to award students this scholarship that continues the legacy of my father and his strong belief in continued education,” says Laurie Higginbotham, CEO.

This year, as the company enters 49 years of serving communities in northeast Georgia and western South Carolina, American Pest Control employs 137 people throughout eight offices and partners with more than 50 schools and community organizations. 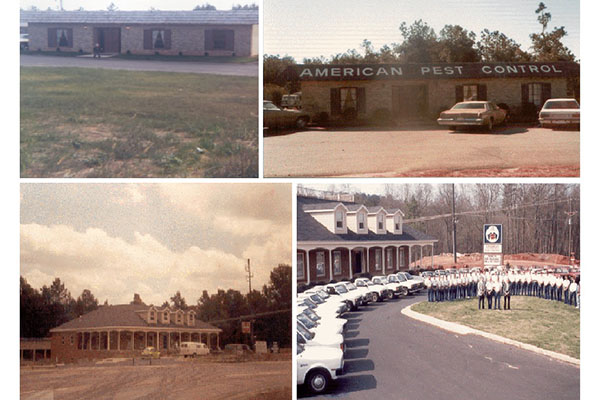