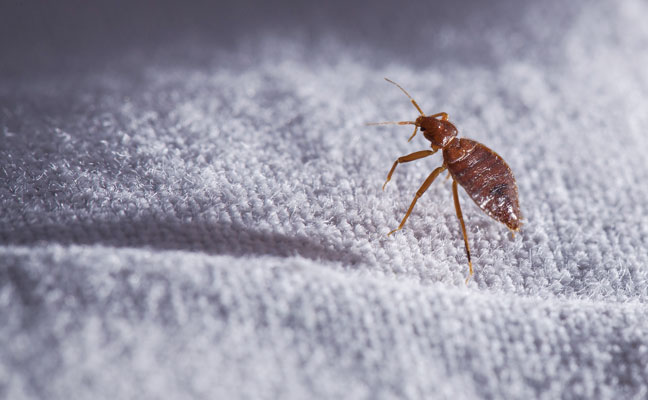 Police are investigating a Walmart in Edinboro, Pa. after bed bugs were discovered inside the store.

The bed bugs are suspected to have been released in the changing rooms of the men’s department, according to a news release from the Pennsylvania State Police.

The release states that the Erie County store’s staff discovered one closed pill bottle containing live bed bugs inside a boy’s jacket for sale on Thurs., Jan. 2. The jacket and pill bottle were removed, and the Erie office of Ecolab was contacted by Walmart. The next day, during an inspection, an Ecolab employee identified bed bugs in the men’s changing room, according to the Meadville Tribune.

On Saturday, two days after the first incident, a second closed pill bottle was found on the floor — this time with several dead bed bugs inside. It was noticed by a store associate in the men’s department near the belts. A Walmart manager from the store contacted Pennsylvania State Police after the second finding. A trooper responded to the scene and filed a report, according the news release.

The investigation continues as the pill bottle was sent for fingerprint processing and store surveillance videos are being reviewed. According to the news release, Walmart contacted other area stores and verified that this was an isolated incident.

Trooper Cindy Schick, a state police spokeswoman, told the Associated Press there have been no arrests and authorities do not have any suspects yet. Any criminal charge would be disorderly conduct stemming from public inconvenience, annoyance and alarm, a misdemeanor, Schick said.

Walmart did not respond to our requests for comment at the time of publishing.