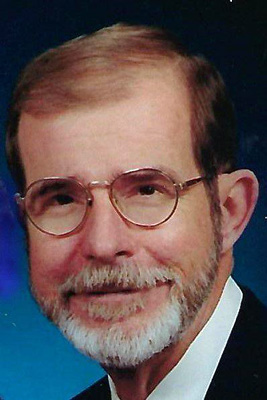 Kelly Swindle Jr., past president and former owner of Avitrol, passed away Feb. 3.

Swindle served as president of Avitrol, starting November 1972. Over time, he became the company’s sole owner and operated the business until his retirement and sale of the business in June 2011.

“Kelly was the father of Avitrol and a dear friend and mentor to myself and many others throughout the industry,” said Tasheena Dillingham, president of Avitrol. “Witty and kind, he always knew how to make everyone around him feel welcomed and appreciated. His presence and wisdom will be greatly missed. It truly was an honor to be able to work alongside him and we are better people for having known him.”

“I fondly remember times with Kelly at the Swindles’ cabin in Colorado, and the stories he would tell,” said Sheldon Dillingham, partner of Avitrol. “He had done everything from bird watching in exotic places, to hunting on horseback throughout his incredibly vibrant life!

“As an early pioneer in the business of bird control, much of what we do today, industrywide, is based on his foresight and research,” Sheldon Dillingham continued. “We’re pleased to be able to carry on the legacy of his life’s work here at Avitrol, and appreciate all of the kind words colleagues and associates have passed along after hearing of his passing.”

Swindle was born Jan. 17, 1943, in Bonifay, Fla., as the first child and only son of Kelly Franklin Swindle and Margaret Evelyn Bush Swindle.

Swindle was an Eagle Scout and graduated from the University of Oklahoma with physics and NROTC. He was commissioned an Ensign in the U.S. Navy in 1964 and reported to duty in Admiral Hyman Rickover’s nuclear navy program at Main Navy Headquarters in Washington, D.C. After six years of active duty, he worked at Williams Brothers Company in Tulsa, Okla.

He is survived by wife of 56 years, Betty Jean Schollenbarger Swindle, and two children, Ralph Bronston and Margaret Elizabeth.

The PMP staff extends its sympathies to Swindle’s family and friends.