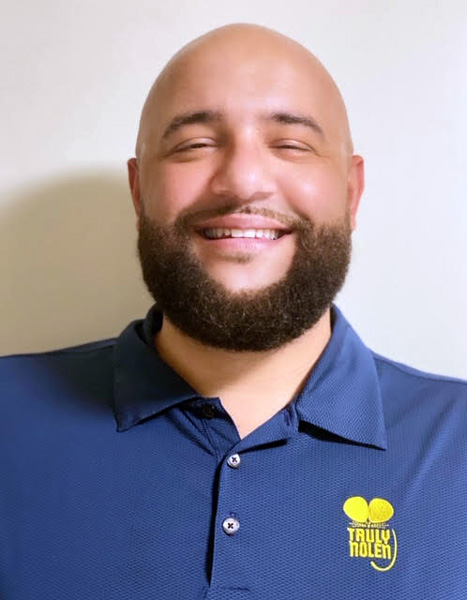 Kennedy’s responsibilities will include helping the service office gain more visibility with the local community and instilling the company’s core values throughout his team.

“I am most excited about the opportunity to help grow my service office as well as take care of the customers in surrounding areas like Fort Pierce and Stuart,” Kennedy said. “I love our uncompromising level of dedication to each customer’s satisfaction and am blessed to be part of this type of work culture.”

He joined Truly Nolen in 2018 as a manager-in-training. Previously, he worked in the restaurant industry and served eight years in the United States Navy. Kennedy attended Miami-Dade College and Florida Atlantic University, where he earned his business degree.

“Andrew showcased his ability to motivate team members time and time again in our MIT program, and his ability to multi-task and dedication to helping customers made him an easy choice for this new opportunity,” said Alex Bello, district manager, Orlando, the Treasure Coast and the Palm Beaches. “I look forward to seeing his continued growth in Port St. Lucie.”

“I have worked directly with Andrew on a Good Bug/Bad Bug Education program during a recent Career Day and I was impressed with how Andrew’s magnetic personality attracts people of all ages into whatever topic he is discussing,” said Toby Srebnik, manager, public relations and communications for Truly Nolen. “I have no doubt he will be successful because he cares about people and he does a fantastic job of listening to questions.”