Insects survive winter: Here’s what PMPs can do about it 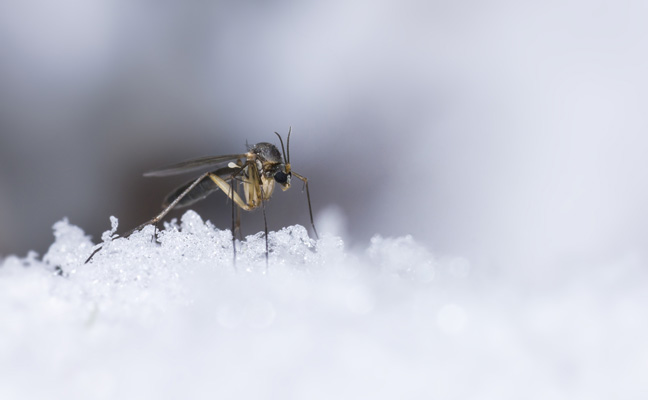 Do insects die off in the winter?

If so, it would likely make a lot of home and business owners very happy when spring came and all the pests had been obliterated by the cold. Unfortunately, every spring the bugs show up like clockwork, shrugging off Ol’ Man Winter like a mild flu.

Most people don’t think they need a pest control service in the winter because they don’t see bugs. It’s a natural position of course — out of sight, out of mind. But consider that we don’t usually see insects, arachnids, rodents or other common pests until the problem has reached a significant enough population that the signs become visibly noticeable. In other words, pests are noticed after it’s already become an infestation.

Of course most insects are able to withstand winter, some to unbelievable extremes. In fact, some insects in the northern hemisphere are “freeze tolerant,” meaning they can survive their bodily fluids becoming near frozen. Others are “freeze avoidant,” which means they can keep their bodily fluids in a liquid state in freezing temperatures (like antifreeze in your car).

Insects have clearly found ways to survive winter as they return en masse every spring, but that isn’t to say it doesn’t affect them. Generally, temperatures must drop into the 25°F to 32°F range for an extended period of time — about two weeks — before a noticeable drop in overall population levels occurs. In other words, without severe, persistent cold weather, insects will make their return.

For example, Southern Nevada rarely sees sustained low temperatures, so most insect populations can survive via nesting preparations, and altering their biochemistry and metabolism. Glycerol, for instance, is a common “antifreeze” used by many insects to protect against the formation of ice crystals in their bodily fluids, essentially making them “freeze avoidant’” in conditions many other organisms would not survive.

Mostly, however, they simply find a hidden, cozy spot to “hibernate” in and virtually shut down their metabolism. For example, a seemingly dead black widow found in the winter may look to be thankfully vanquished by the elements in its unkempt web, only to poke it with a stick and watch it slowly uncurl its creepy legs and stare at you like, “Umm, I’m sleeping, can I help you?”

This doesn’t even account for rodents, which tend to be a bigger problem during cold months because they will seek openings in homes or businesses to nest during the winter. Having a rodent inspection to be sure they are not gaining access to your attic or storage areas can save thousands in control and damage later. 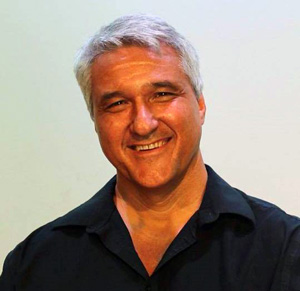 So while it may seem that pest control is a service for warmer seasons, it is actually a year-round service. The truth is, to control pests in the warm months, treatment must continue through the cold months.

Or pray for the next ice age; but consider that they survived that, too.

Grady Jones is VP of Operations at Delcon Termite and Pest Control, Las Vegas, Nev. He is a 30-year veteran of the pest management industry. He currently serves as the State Policy Affairs Representative (SPAR) for the state of Nevada and the National Pest Management Association.

Grady Jones is VP of Operations at Delcon Termite and Pest Control, Las Vegas, Nev. He is a 30-year veteran of the pest management industry. He currently serves as the SPAR (State Policy Affairs Representative) for the state of Nevada and the National Pest Management Association.