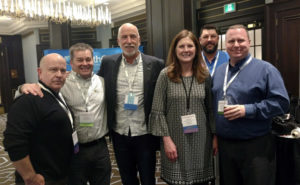 All the presentations were informative and well received by an interested crowd. But one that really was enlightening to me was by business author, speaker and trainer Carol Allain. Titled “Clash of the Generations,” he focused on the dynamics in the workplace for boomers, Gen-X, Gen-Y, Gen-Z and millennials, and how to best interact with each.

The exhibit hall was filled with interested pest management professionals learning from and talking to a variety of industry suppliers. The event also included “Technician’s Day,” an all-day technical program aimed at technicians and covering topics such as bed bugs, cockroach control and public health diseases.

It was my first time in Québec City, but my impressions of it is that it’s a phenomenal, fairy-tale like place. Staying at the host hotel, the Chateau Frontenac, was like being in a castle. Like most of the attendees, I arrived during an icestorm, with talk of COVID-19 just starting to get under way. (Editor’s note: Read COVID-19 coverage here.)

After a literal slide down one of the steeply inclined side streets (Rue Ste-Ursule, if you’re familiar), I learned the magic of something called crampons: They slip over your shoes and have cleats on the bottom. I was going out of my way looking for ice to walk on after I started wearing a pair of these! And because I’m a big believer in redemption, my last day in the city, I returned to the site of my first day’s inelegant second-base sliiiiide into the bottom of the hill for a rematch. This time, I marched triumphantly down the street.

One more wonderful memory from this conference was the Sugar Shack social event. It’s a Canadian tradition to celebrate the beginning of spring: After a cold, harsh winter, families go to sugar shacks to overload on traditional Quebec cuisine, listen to local music and basically have a great time. Ham, beans, meat pies, crepes, bread pudding and wine were plentiful. But the centerpiece of it all is a table covered in snow with grooves in it. Someone would pour freshly boiled maple syrup down a groove, and you would insert a large popsicle-like stick into the groove to create essentially a delicious maple lollipop. In French, they are called tire d’érable sur neige, which translates into “maple taffy cooled on snow.”

Next year’s Pest Management Canada date has yet to be announced, but it will take place in Vancouver. Please visit PestWorldCanada.net for updates. 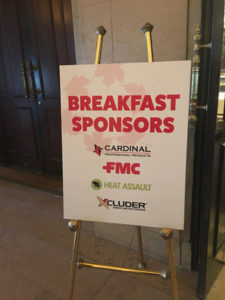 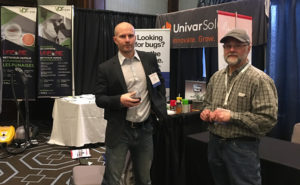 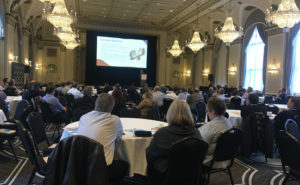 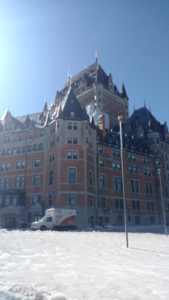 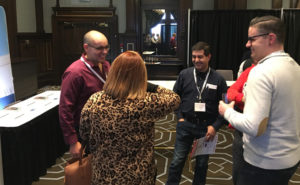 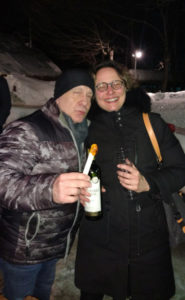 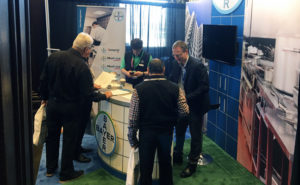 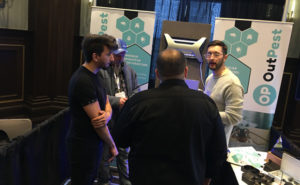 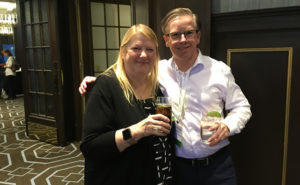 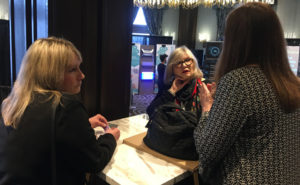 LINARES is founder and president of Bug Off Pest Control Center, New York, N.Y. He may be reached at andy@bugoffpccenter.com.