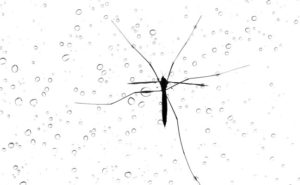 It’s disgusting and insane. They always bite me during their breeding season. I have covered myself as much as possible, but they are masters at finding skin to bite. Sometimes, I think they have vowed to destroy my chance to enjoy spring or the monsoon season.

This reaction is not unusual.

According to medical entomologist Dr. Jonathan Day, lab studies suggest 20 percent of the human population are considered high mosquito attractor types. Let’s put some facts on the table about why mosquitoes are attracted to that 20 percent.

First things first: Why do mosquitoes bite? Aren’t they vegan?

If they need human blood, then they should only be concerned about obtaining blood and not honing in on just 20 percent of human beings, right? Well, it’s a matter of food choice. Just like humans, mosquitoes are also taste conscious. To put it one way, they prefer hot, salty food, seasoned with earwax. Let’s shed some light on their food standards:

CO2 is a telltale sign of a human’s presence. Mosquitoes have CO2 detectors (i.e., maxillary palps) to detect who produces more CO2. The more CO2 you produce, the yummier mosquitoes find you.

In human bodies, earwax contains a lot of CO2. That’s why you often feel mosquitoes buzzing around your ears. This buzzing allows them to detect CO2.

Mosquitoes like uric acid and ammonia, which is produced by microorganisms on human skin. Wait — we have microbes on our skin?

Yes, many microbes are present on skin, pores and hair follicles by default. Mosquitoes choose to bite us based on the strength and composition of microbes on the skin, and this presence is a reflection of what we eat, where we live and, to an extent, genetic effects.

Humans have an estimated 1 million bacteria per square centimeter of skin, and, most alarmingly, higher abundance yet lower diversity makes you more attractive to mosquitoes.

The volatile organic compounds in body odor attract mosquitoes and set the scale of your deliciousness.

Technically, body odor mostly consists of lactic acid, one of the most significant attractants for mosquitoes.

Mosquitoes use body heat to measure how easy it would be to get blood out of the body because, in a hot body, blood is closest to the skin surface, Dr. Day says.

So, to provide one example taking into account all attractants: While working out, body temperature rises and so does metabolic rate. During metabolism, we produce more and more CO2 as we break down the molecules in our food and exhale. As a rule of chemistry, breakage of molecules produces heat, ultimately raising the temperature of the body. Nature gifted us the ability to sweat to normalize our temperature and metabolism, resulting in body odor. What will happen next? All of these factors whip up a delicious meal for mosquitoes. 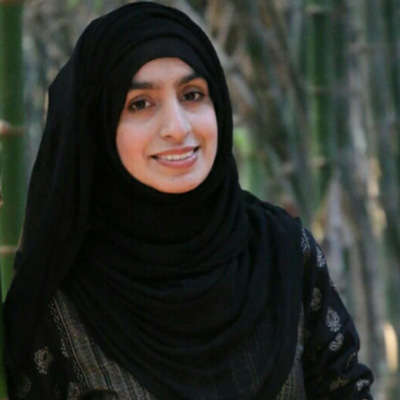 So, if you belong to the former group, then you will likely be bitten no matter how much you take care of the above-mentioned reasons. Nevertheless, these measures may reduce the frequency of bites.