PMPs give back in creative ways

We continue to shine the spotlight on just a few of the myriad ways pest management professionals (PMPs) are helping others during the COVID-19 pandemic. Again, what is included below is just a small representation of what we’ve seen and heard about; see more stories on our MyPMP.net/COVID-19 page. Also, let us know if you have something to share by dropping us a line at pmpeditor@northcoastmedia.net. 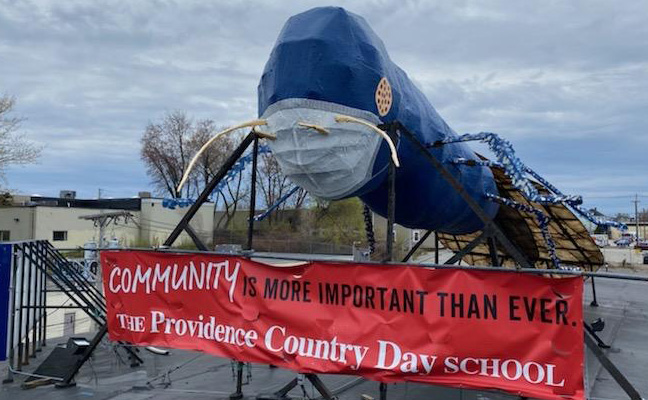 Nibbles Woodaway, the 58-foot-long termite mascot for Big Blue Bug Solutions in Providence, R.I., is reminding drivers on I-95 of the importance of wearing a mask by donning one himself, thanks to local company Dennis Moffitt Painting. 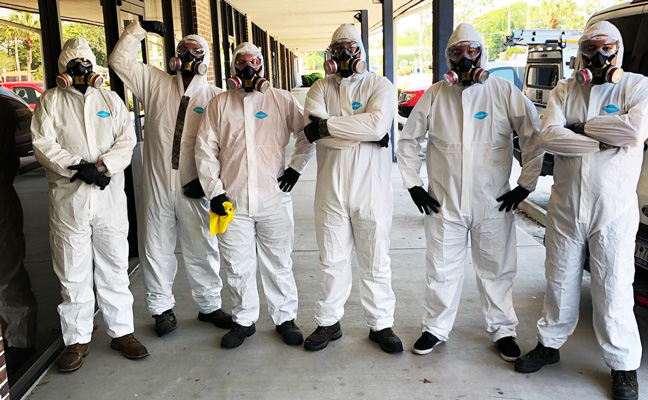 In Jacksonville, Fla., Turner Pest Control donated its TurnerClean Disinfection Misting Service to the local sheriff’s office. The Anticimex company cleaned the office’s interview room, substations, and the police cars and homes of officers who have contracted COVID-19. It’s also providing a weekly sanitation treatment at the sheriff’s office fitness facilities, and donating cleaning products to maintain sanitation between services. The team shows off their personal protective equipment for the service. 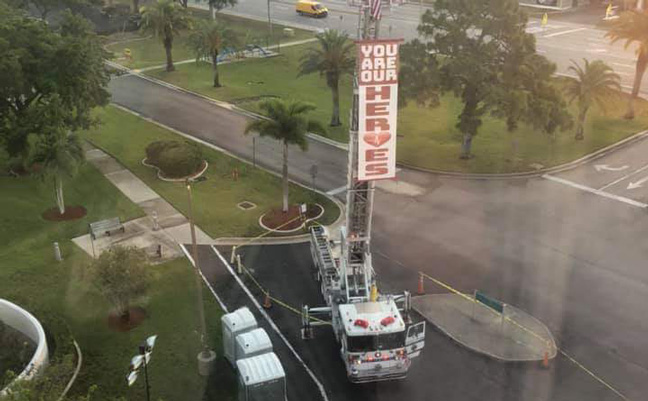 Longtime firefighter Nick Libretto and his son, also named Nick, have been visiting hospitals, sheriff’s offices and other first responder facilities in a decommissioned fire truck displaying a banner on the extended ladder that reads “You Are Our Heroes.” Libretto, second-generation president of Cape Coral, Fla.-based ABC Pest Control, also distributes Krispy Kreme donuts to each team. 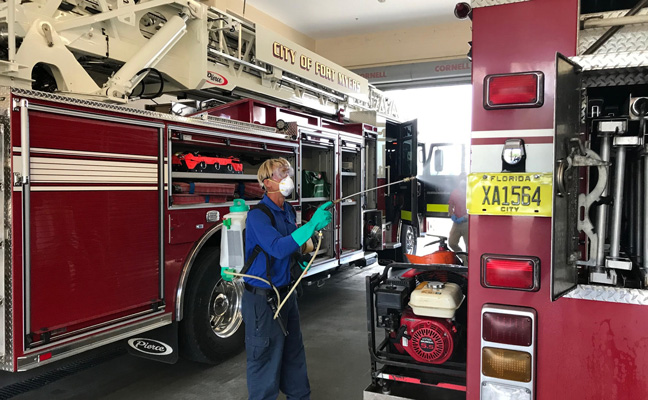 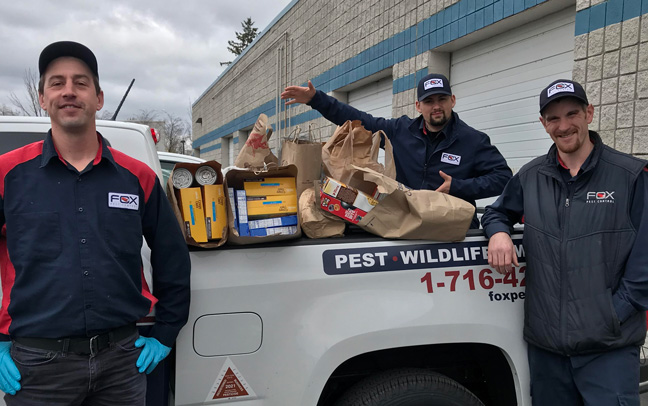 Fox Pest Control is based in Logan, Utah, with 18 branches nationwide. Throughout April, its technicians collected non-perishable food items from customer doorsteps during their scheduled treatments. The items were disinfected, stored and delivered to local organizations. 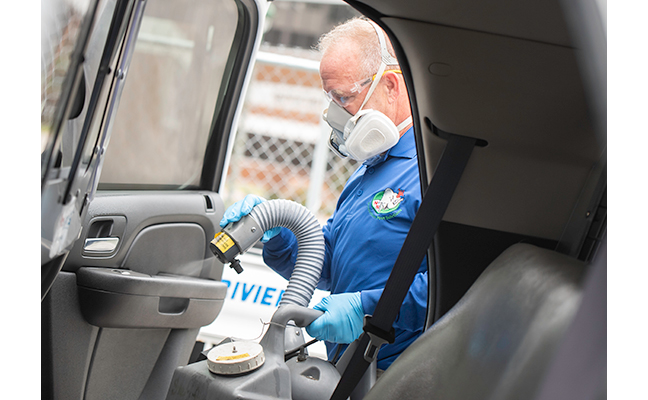