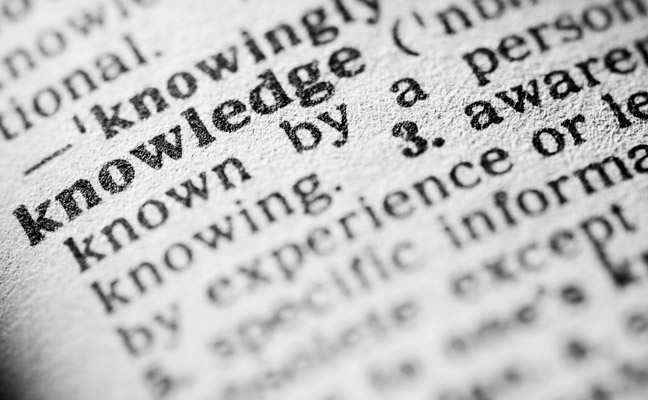 The concept of “talking the talk” is nothing new. It is born of our daily interactions, experience and observation when dealing with other humans. Think about it carefully, and draw upon your own recollections.

Let’s say you were speaking with a mechanic about needed vehicle repairs; a contractor about work to be done; or an appliance repair technician about services to be conducted at your own home. It’s fair and reasonable to state that during these conversations, the professionals demonstrate their knowledge and expertise regarding their craft. The average consumer is not going to sign a service contract with any person who fails to adequately demonstrate suitable professional knowledge.

Similarly, every pest management professional (PMP) has the opportunity to demonstrate superior knowledge, expertise and professionalism when communicating and interacting with consumers on a daily basis. The opportunity to succeed in this arena is open to anyone who wishes to avail themselves of the various educational opportunities that are widely available and will set them apart from others.

Below are a few exemplary industry terms that may be added to any PMP’s internal glossary, with examples of their use. Learning the meaning of these terms and adopting their use in your industry-related daily vernacular will help you stand out as an industry professional:

Of course, the above is not an exhaustive list of industry terms that individuals might consider to enhance their professional reputation in communicating with customers. Some may be old hat to you, while others may be new.  You might even have additional terms that spring to mind. If so, I invite you to add to this list in the comments below.

BELLO is president of PJB Pest Consulting & Education based in Alpharetta, Ga. He has more than 40 years of industry experience.

- Be proactive with education

- ‘Don’t waste winter’
This article is tagged with Bello, education and posted in Pest Talk