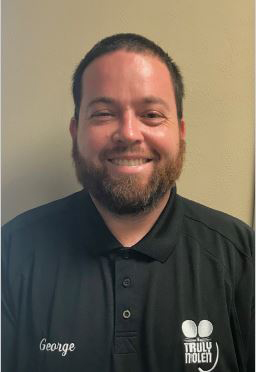 Guerra joined Truly Nolen in February 2018 as a manager-in-training. Some of his new responsibilities will include helping the new service office gain visibility with the local North Miami community

“My favorite thing about Truly Nolen is the family atmosphere and the camaraderie shown throughout the company,” Guerra said. “I am looking forward to helping grow my team and helping our customers solve their pest issues.”

Previously, Guerra worked as a sales manager for Interstate Batteries for four years where he oversaw 10 route managers. He was also a sales manager for Red Ventures Sales and Marketing, where he led a team of 12 agents and four sales supervisors. Guerra graduated from Florida International University with a degree in criminal justice.

“George’s sales management background and ability to motivate others made him an easy choice for his new role,” said Rafael Masferrer, district manager, South Florida. “I look forward to seeing his continued growth and success with our company.”