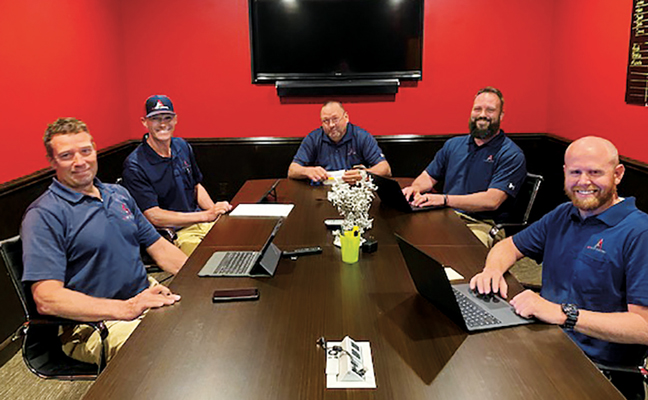 A-1 Pest Control President Bruce Roberts, ACE, grew up in the industry. A year before he was born, his parents, Jack and Peggy, bought a fledgling pest control business in Lenoir, N.C., in 1966 — shortly after Jack completed pest control training at North Carolina State University (NCSU). Starting at age 12, the younger Roberts worked at the family business on school breaks and during summers.

After graduating from NCSU, however, Roberts also worked as a pilot for the North Carolina Wildlife Commission, a career that lasted 27 years. “During that time, I more or less had two full-time jobs” before retiring in 2016, he says. “With A-1, I started on termite jobs, then general pest control, then management, then ownership.”

Roberts says he was able to balance the two careers all those years because of the strong, organized team at A-1. While today his professional focus is on pest control, he is still active in aviation, serving as chairman of the Foothills Regional Airport Authority and as the Caldwell County representative.

This year has had unprecedented challenges for business owners, but Roberts attributes A-1’s projected growth of 12 percent in 2020 to a steady demand for residential pest control. “In some form or another, I believe the government stimulus money is reaching us through the consumer,” he points out.

Roberts hopes to expand his team even further in 2021 and beyond.

“Our goal is to expose more people to the career opportunities we have, then hire, train, equip and nurture them, and help them reach their full potential,” he says. “Pest control is a great industry to be in. We want to spread the word.”

ABOUT A-1 PEST CONTROL 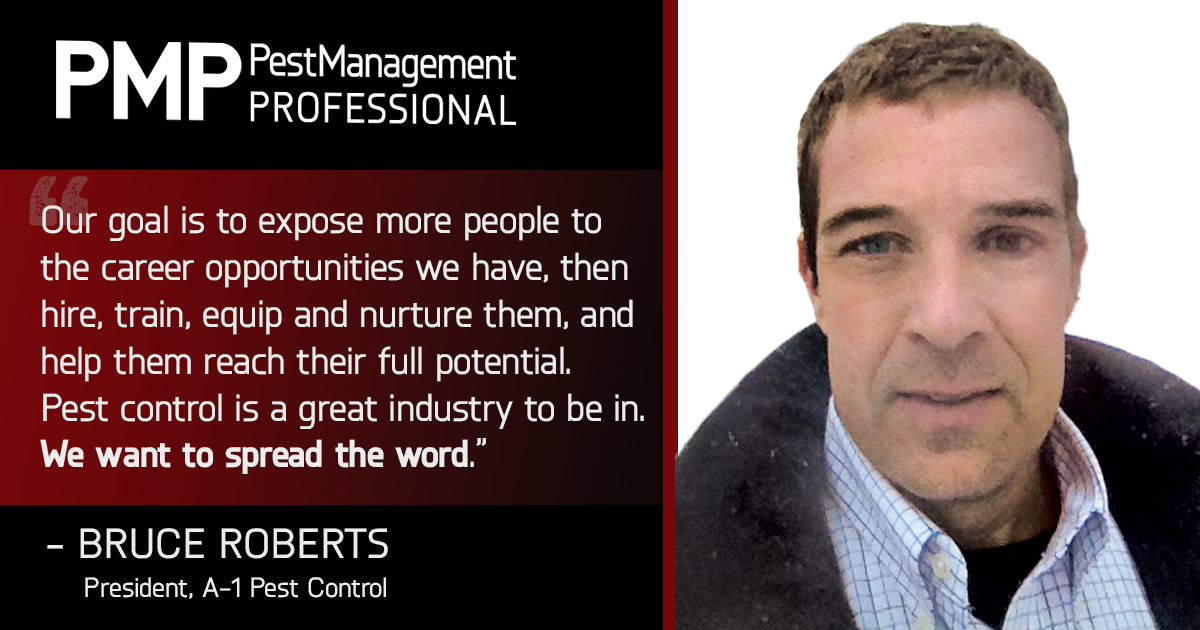 2. Hire people your customers will trust. When you have a point of contact customers like — whether it is a customer service representative, technician or manager — customers will give that person a chance to make things right when problems arise. On the other hand, when customers become numbers, we become numbers to them, too. Let’s face it: Our pest opponents have numbers and time on their side; we look to win the war, but they may win a battle here and there.

3. Listen to trusted people around you, but more important, listen to yourself. You know that feeling you get sometimes about something or someone, and later you realize, “I knew that didn’t feel right”? Don’t just “hear” what people are saying. Truly listen. Stay tuned in to conversations. Don’t let your mind drift off. When you listen, you begin to understand what people need. If you need time to think, take it. I benefit a lot from just thinking on things overnight.