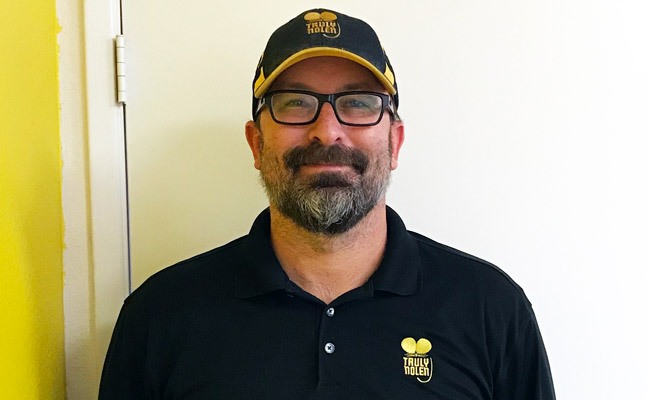 Opocensky joined Truly Nolen in July 2019 as a manager-in-training. Previously, he had experience in the retail industry, including nine years as a manager at Target. Before that, he was a manager at AMC Theaters for 12 years.

“My favorite thing about Truly Nolen is that everyone is so willing to help when there is an issue and that there are so many people within our company that genuinely want to see me succeed,” Opocensky said. “I am excited to grow our branch and I feel at home here.”

Some of Opocensky’s new responsibilities will include helping the new service office gain visibility with the local SaddleBrooke community, as well as instilling the company’s core values throughout his team.

Desi Rodriguez, district manager for Tucson said, “Paul’s retail experience combined with his terrific customer service skills everywhere made him an easy choice for this position in SaddleBrooke. He has been a perfect fit into our culture and we are really excited to have him as a part of our team.”

In addition to his work experience, Opocensky is an accomplished musician, having opened for bands such as Journey, and currently is dedicating his spare time to a successful solo project. He spent 15 years in a rock and roll band (with 3 of those being his only profession). In his spare time, he still records music as a solo artist under the name Paul Opocensky Project.

- 2021 could be the start of something big
This article is tagged with Arizona, Promotions, Truly Nolen Pest Control and posted in News