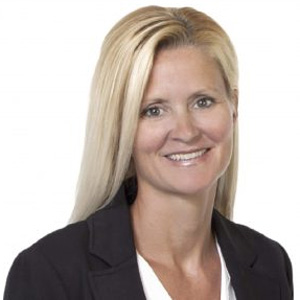 ServicePro CIO Kim O’Connor was named one of the Top 50 Women Leaders in SaaS by The Software Report.

“We are honored to see Kim’s expertise and commitment to inclusivity and positivity honored in this award,” Andy Deering, CEO at ServicePro, noted in a news release. “For more than 25 years, ServicePro has promoted equality in our organization and across the industry, and we are committed to continuing to do so.”

Awardees were selected for their contributions to their companies and their demonstrable expertise in software as a service (SaaS), which is a method of software delivery that allows data to be accessed from any device with or without an internet connection and a web browser.

Fellow winners include women leadership roles at prominent technology organizations such as Microsoft, Slack and Zoom. The awardees were chosen following a rigorous review of both their professional backgrounds and nominations from colleagues and peers.

“These exceptional executives have played significant roles, which in many cases have led to profound results,” Jonathan Carlos, editor at The Software Report, said in the news release. “Their deep expertise, leveraged into organizational advantages, spans corporate strategy, human capital management, operations, marketing, customer success, and finance, among other areas.”

Most recently, the company sponsored the virtual PWIPM Networking Breakfasts held during PestWorld 2020. O’Connor spoke during during the breakfast to attendees, who then visited virtual tables to network during the event.