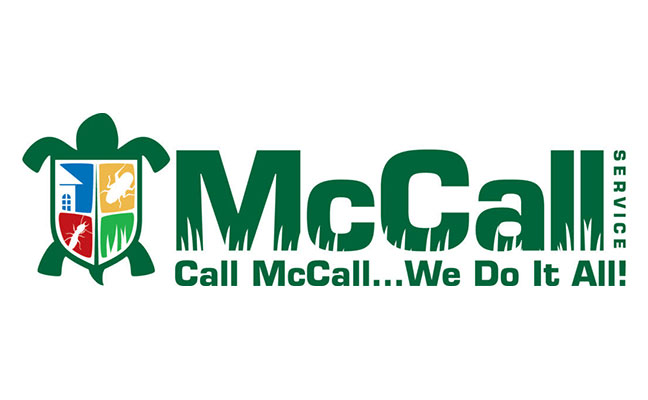 In a news release, McCall noted that it also “strives to recruit U.S. military veterans because of the value and commitment to excellence these dedicated individuals bring to the table.”