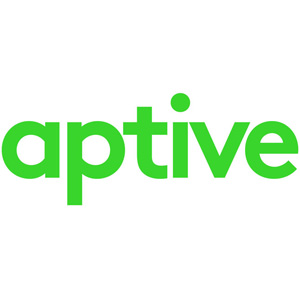 Aptive Environmental Pest Control, based in Provo, Utah, is donating at least $275,000 to the United Nations Foundation’s “Nothing but Nets” campaign in 2020. To celebrate both Malaria Awareness Month in November and Giving Tuesday in December, Aptive pledges to match donations up to an additional $50,000 from its community of customers and sales representatives on Tuesday, Dec. 1, 2020, bringing its donation potential to nearly $400,000.

The United Nations’ “Nothing But Nets” campaign sends insecticide-treated bed nets to regions of the world plagued with malaria-carrying mosquitoes. Since 2016, Aptive has brought its community together every year to help stop the spread of malaria transmitted by a simple mosquito bite, contributing over $912,000 to the campaign and helping to protect nearly 285,000 lives, according to a news release.

Aptive Environmental Sales Team Leader Jonathan Watrous has led the “Nothing But Nets” giving program amongst the sales team for four years.

“What I love about working for Aptive is being part of a company that not only cares about its employees, but also supports those in need,” Watrous said in the news release. “It’s a great feeling to know the work we do every day makes a difference in not just the lives and homes of families we serve, but those across the world, too.”

“We believe a few small acts of kindness can create a large impact, and we’re seeing it right before our eyes in partnership with ‘Nothing But Nets,’” Pearson said in the news release. “As the holidays approach, we encourage others to spread generosity — big or small — in their communities and beyond, because that’s where change begins.”