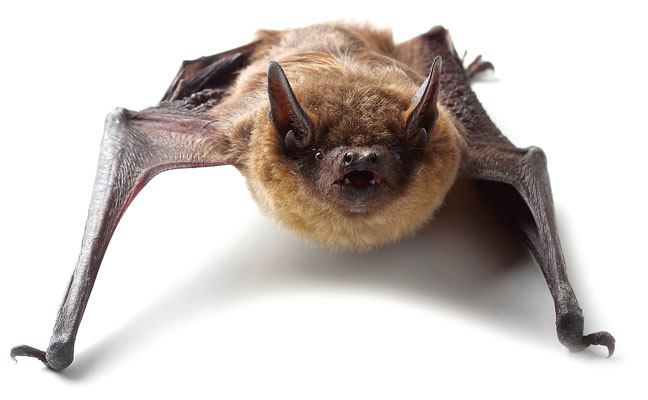 - There may be a cure in sight for WNS

- Did you know? Bat edition
This article is tagged with 1220, bats, wildlife and posted in Current Issue, From the Magazine, Wildlife