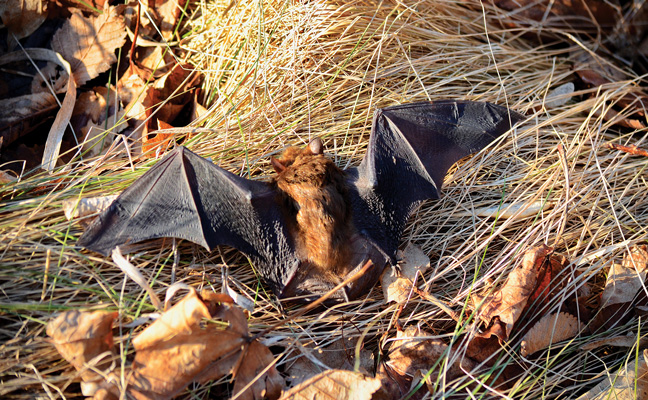 Big brown bats (Eptesicus fuscus) have long hair that tends to be oily, ranging from light to dark brown. This is in contrast with the black on their muzzles, ears, and wing membranes. Their ears are short and blunt; their snouts and mouths are broad; and their tail membranes are not furred.

The hair on the hind feet of little brown bats (Myotis lucifugus) extends beyond the tips of their claws. Their ears are long and blunt; their underwings are lightly furred to the elbow. They are common throughout the contiguous United States and Alaska. 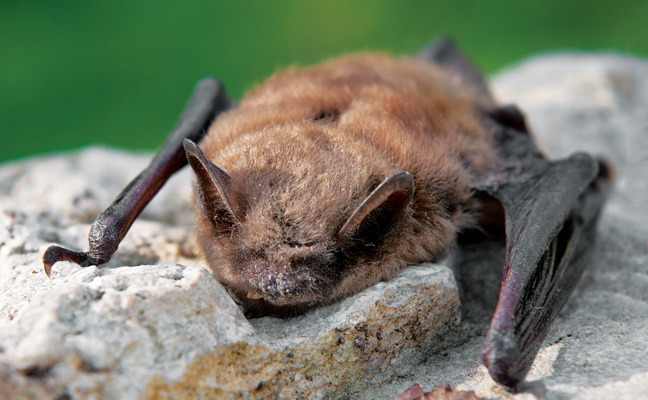 There’s no long hair on the feet of evening bats (Nycticeius humeralis). Their ears are short, blunt and curved; their underwings, muzzles and tails are hairless. They are common east of the Rocky Mountains across the eastern U.S., excluding the northeastern and northern border-states.

As their common name implies, pallid bats (Antrozous pallidus) are a pale, yellowish-brown in color. It’s a larger species, with very large, forward-pointing ears. The snout is bare, with a horseshoe-shaped ridge over a blunted, pig-like nose. 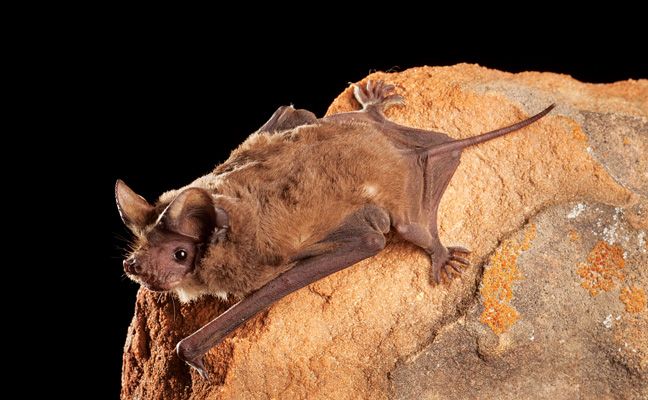 Mexican free-tail bats (Tadarida brasiliensis) also are known as Brazilian free-tail bats. This is a medium-sized species with gray-brown hair and a wrinkled upper lip. Its ears are broad and meet across the forehead, but do not join; when laid forward, the ears extend to the tip of the nose. 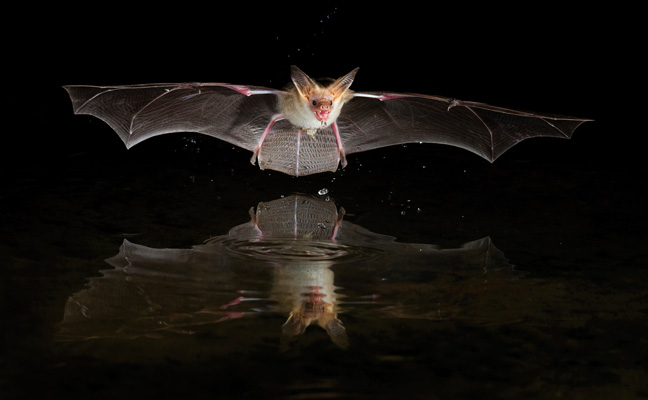 Generally speaking, a hibernacula roost consists of a cave or mine that offers a safe and comfortable bat microclimate in which to overwinter when food is scarce. It’s what popular culture depicts as clusters of a couple hundred bats per square foot, hanging upside down and in hibernation.

A maternity, or nursery roost consists of pregnant females. The number of females can vary greatly, from just a handful to several thousand. 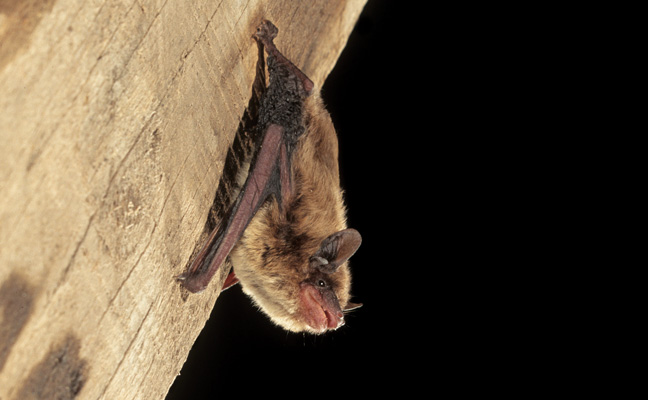 A bachelor roost, meanwhile, consists of small groupings of male bats. Sometimes, males roost individually, but regardless, they’re usually closer in proximity to the hibernacula roost than the maternity roost might be.

A day or feeding roost is more temporary than a night roost for bats of both genders to sleep, rest or feed. Roosts may be in structures, trees, rocks, wood piles, etc., and tend to be in an enclosed, undisturbed spot with plenty of access to insects.

As the name implies, migratory roosts are temporary stopovers as bats move from one roost to another because of predators or other disturbances.