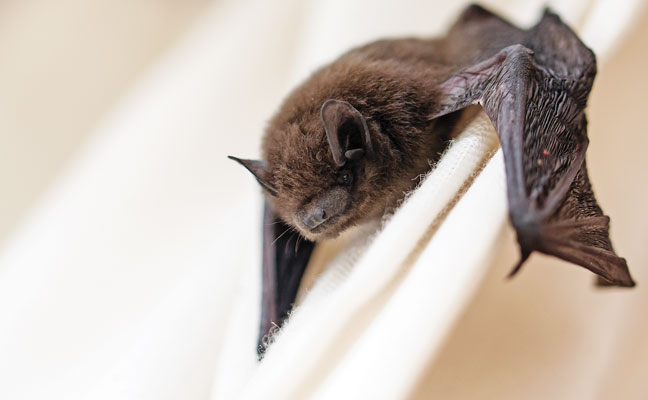 Here’s the latest edition of “Did you know?” with a roundup of fast facts that you will want to know about bats.

Why bats can transmit disease without getting sick

Coronaviruses, respiratory diseases — bats can be reservoirs, but usually don’t become sick themselves. Researchers have been investigating how bats can pull this off, and have found that different species have different genes that help suppress inflammation and resist autoimmune responses. Read more here.

Sonar has its limitations

Have you ever wondered why bats sometimes fly straight into walls? According to new research from Tel Aviv University (TAU), certain walls offer weak acoustics — and thus the bats’ sonar system fails them. The researchers concluded that the bats’ acoustic perception “depends on a coherent, typical correlation of the dimensions with objects in nature — that a large object should produce a strong echo and a small object a weak echo.” Read more here.

Bats use both sight and echolocation to hunt mosquitoes and other “swarming” food. In another TAU study, researchers discovered that while small insects can be undetectable to bats individually, when they gather in swarms, the bats can find them easily through echolocation. The findings are ostensibly helpful for developing military defense systems, but it could also help wildlife control professionals in sourcing the root cause of bat infestations: Where there are large swarms of mosquitoes, gnats and other “snacks,” bats are sure to follow. Read more here.

Category:
did you know?, From the Magazine, Wildlife
Tags:
1220, bats