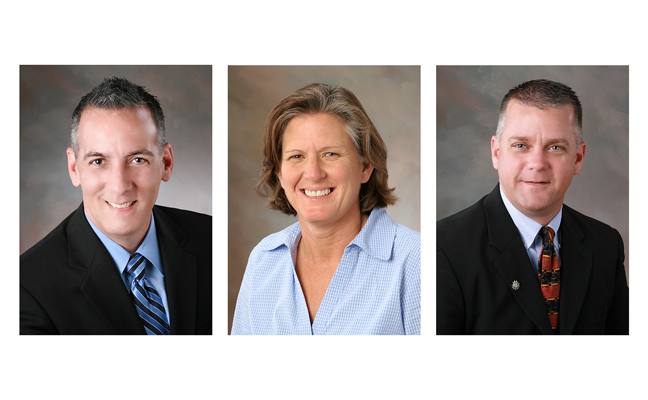 Williams has been in the pest management industry for 25 years. In her new role, she will oversee the company’s East Florida, North Central, South Central, Midwest and West regions.

After joining Massey in 1994 as a service manager-in-training, Williams was promoted to general manager of GreenUP Osceola in 1996 and was promoted to technical training director of the GreenUP division in 1998.

“Darlene’s commitment to total customer satisfaction has been evident throughout her 25 years of service with Massey Services,” Tony Massey, President of Massey Services, said in news release. “Her long-term experience in our industry, knowledge in all facets of our business and her passion for training and developing her team has all contributed to her ongoing success. We are excited about Darlene’s well-deserved promotion and the great things she will continue to bring to our Central Florida regions.

Rachels began his career with Massey Services in 1995 as an apartment technician and was promoted to termite reinspector and later sales inspector. In 2005, he completed the general manager training program. Since then, he’s held various positions, including general manager of Palm Coast and of Windermere. He was promoted to regional manager in 2012 for the Northeast Florida region and transferred to the West Florida region in 2016.

“Both Frank and Ronnie have made significant contributions to our company for more than a decade,” Massey said in a new release. “These promotions recognize their commitment to our company, commitment to team member growth and development, and their dedication to total customer satisfaction. We look forward to their continued leadership in their new roles.”

In their new roles, Oliva and Rachels are responsible for all aspects of operations including service, sales, training and community relations in their regions.