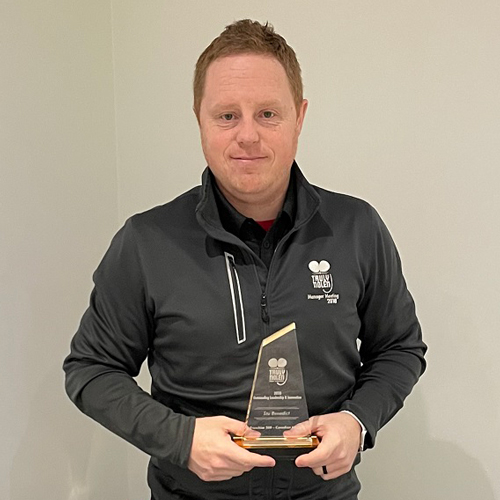 Truly Nolen, based in Tucson, Ariz., hosted its second annual franchise meeting last month, virtually. The first franchise meeting was held in person during February 2020 at the Boardwalk Resort in Orlando, Fla.

“While 2022 may prove to be different, it was pretty clear a few months ago that staging our meeting through Zoom would be our best way to connect with our franchisees throughout the United States and Canada,” Lance Washington, Truly Nolen’s director of domestic franchising, said in a news release.

“We made sure to have our traditional sponsors represented through our programming as well as announce awards at the meeting and then sent them post-meeting for our franchisees to take pictures of to share with us,” Washington said. 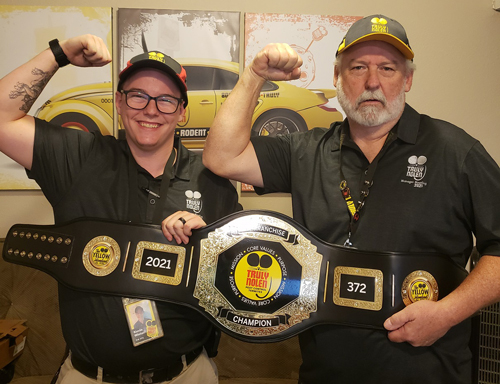 Kevin and Bryan Winter, the 2020 Franchise of the Year recipient. PHOTO: TRULY NOLEN

Bryan Winter, the metro Knoxville, Tenn. franchisee since May 2019, won Franchise of the Year award for 2020. To celebrate, he shared a photo of him and his son Kevin hoisting the belt for the award. 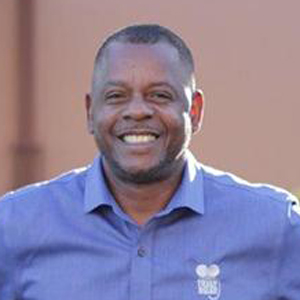 “Bryan, Kevin, and the entire Winter family had an amazing first full year as franchisees despite the pandemic causing so many changes,” Washington said.

“We were recently named as one of Franchise Business Review’s 2020 Top 200 Franchise Opportunities, which marks the 23rd time our company has been named to a “Best of the Best” list since 2006,” Washington added. “Between our successful meeting and this recent honor, we are excited to have more interested prospects learn about what we have to offer as a company.”