Rollins Inc. was named a 2021 Top Workplace by the Atlanta Journal-Constitution (AJC). This is the fifth consecutive year Rollins has received the award.

Arrow Exterminators was also named to the 2021 Top Workplaces list by AJC.

AJC’s Top Workplaces Award is based on employee feedback gathered through a third-party survey administered by research partner Energage. The survey measures several aspects of workplace culture including alignment, execution and connection. The list celebrates 175 small, midsize and large companies out of 3,035 in metro Atlanta, Ga.

“It’s an honor to receive this award for the fifth consecutive year,” Jerry Gahlhoff, president and COO of Rollins, said in a news release. “In the past year, our focus has been on the safety and well-being of our employees. Through the changes made, our employees have adapted and continue to meet our mission, which inspires us to be the best customer service company in the world. We are proud of our employees and appreciate their efforts to better serve our customers in these unprecedented times.”

Arrow Exterminators was also named the No. 4 Top Workplace in the U.S. by Energage. 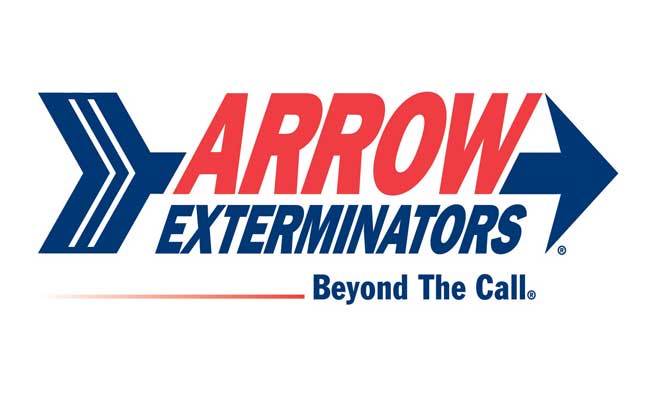 “We have participated in the Top Workplaces event for the past four years and we are not surprised by the impact that our team members have made to achieve this prominent feat,” Kendrick said. “At Arrow, our culture is more than just generous benefits and time off policies – it is about encouraging innovation, celebrating life’s big moments, volunteering with fellow team members to support local charities, recognizing people for a job well done, and providing exceptional training programs to support professional development and career advancement. Our entrepreneurial culture and our team members have been and will always be the driving force of our company and our success, and it is an absolute honor to be recognized by them for being a great place to work.”

Family-owned and -operated since 1964, Arrow Exterminators, also based in Atlanta, Ga., is the sixth largest pest and termite control company in the United States, ranked by revenue. Arrow boasts a modern fleet of more than 2,100 vehicles, 137 service centers and more than 2,600 team members with revenues exceeding $285 million. Last year, the company was awarded with the honor of No. 1 Workplace in Atlanta.