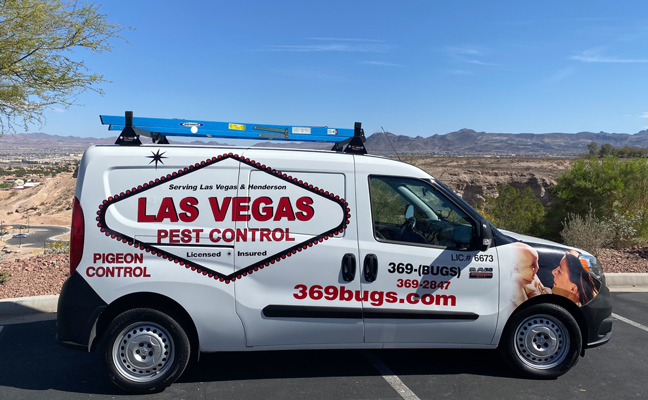 The marks Certus’ first acquisition in the Nevada market, expanding its company footprint into a new state.

“I’ve always prided myself on the training and support that I’ve been able to provide our technicians, and I didn’t want to lose that legacy,” said Las Vegas Pest Control Owner Russell Hedland. “Knowing that Certus will continue this commitment allows me to retire without worry or regret that my team won’t get the same support I provided.”

Hedland is also a former president of the Nevada Pest Control Association.

Mike Givlin, CEO and co-founder of Certus, said, “I’m delighted that Las Vegas Pest Control is joining the Certus family and can’t think of a better way to enter the Nevada pest control market than with the team Russell has put together.”

Industry up 11 percent in July 2022, per Blair/PCO M&A Specialists index