The history and principles of HACCP 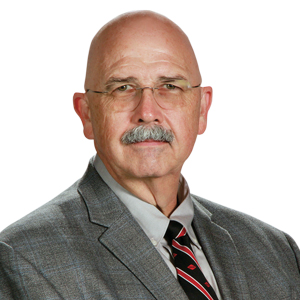 The concept of a Hazard Analysis Critical Control Point (HACCP) program was first developed in the late 1950s, when NASA realized the need to produce safe food for astronauts to eat while in space. The thought of an astronaut becoming sick in space with no way to be treated or cared for was unacceptable.

NASA reached out to the Pillsbury Co. and asked whether it would be interested in producing “astronaut” food, under the condition that the food had to be 100 percent free of any bacterial contamination. Dr. Howard Bauman, head of research in the bacteriology section of Pillsbury, was given the task.

“We quickly found by using standard methods of quality control there was absolutely no way we could be assured there wouldn’t be a problem,” Dr. Bauman recalled in an interview years later. At the time, food manufacturers had to test large amounts of the finished product to be able to state whether the food was safe. The amount needed for testing created a huge expense, and left little finished product for the flights.

Dr. Bauman and others began looking for a model to use for analyzing the potential hazards. They ultimately used an existing model called “modes of failure,” and modified it to fit into the food system. The modes-of-failure model has two possible paths:

The team used the single-failure path, researching all available text and publications to determine which individual ingredients were potentially dangerous because they contain a viral or bacterial pathogen, a heavy metal, a hazardous chemical or any other physical hazard. The team then required all suppliers to be able to meet this level of microbiological and physical standard. If a supplier could not meet this standard, its product would not be used.

To further the program, Dr. Paul Lachance, NASA’s flight food and nutrition coordinator, added the requirement that the suppliers also must have a prediction model in place to determine where a hazard could be introduced, and how to prevent it from happening. He also included the requirement for a strict documentation of the history of all food products. Every step in the food process, from field to finished product, had to be documented and analyzed.

The result was a system that analyzed the potential issues and made sure the finished product was safe. It worked for the immediate need at NASA. However, it was several years before the system would be accepted and required in the food industry. 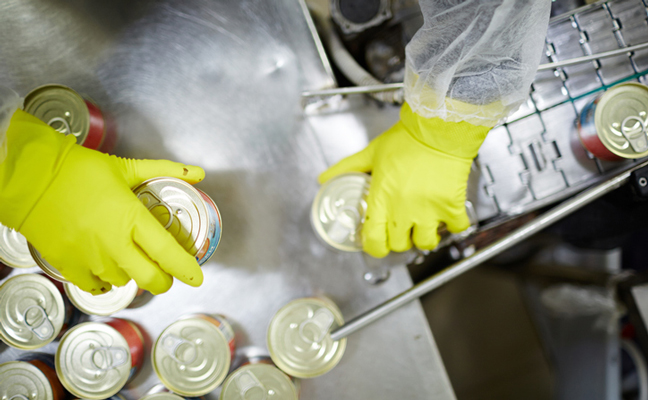 Dr. Bauman presented the concepts in April 1971 at the inaugural Conference for Food Protection, in Denver, Colo. This occurred just a few days after Pillsbury had to issue a nationwide recall of Farina cereal because of glass contamination.

It took a second incident, however, to force food producers to consider the system. On June 30, 1971, Samuel and Grace Cochran opened a brand-name can of vichyssoise soup at their Bedford Village, N.Y., home for dinner. They noticed the soup did not taste right. Samuel took one or two bites, and stopped eating. Grace took a bite and agreed with Samuel that the soup tasted bad. The next day, Samuel became severely ill and died July 1 at the hospital. Grace also became ill, to the point of being paralyzed for more than three months, but recovered.

The ensuing investigation found a serious lapse in the food safety program at the manufacturing plant, where a batch of the soup was undercooked and led to the growth of the botulinum toxin. Later, the U.S. Food and Drug Administration (FDA) issued a recommendation in the Federal Register about food safety. Its statement included the wording of HACCP.

The 7 principles of HACCP

Although the principles themselves are nearly universally accepted for the Hazard Analysis Critical Control Point (HACCP) system, I base my commentary below on a series of articles that Food Safety News wrote in 2018.

The evils of weevils

Prevention is key for stinging insects