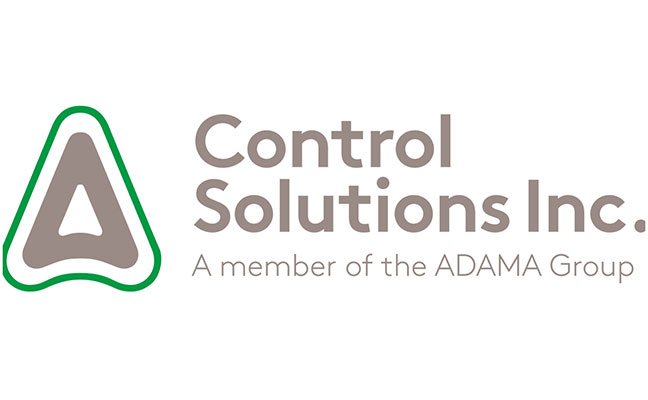 Pasadena, Texas-based Control Solutions Inc. (CSI) has committed $10,000 to Project EverGreen, a non-profit organization based in Cleveland, Ohio. According to a news release, the donation will “help expand and diversify a nationwide initiative that has restored more than 1 million square feet of healthy turf and green spaces in urban areas across the United States.”

“CSI is proud to support Project EverGreen and the vital role that their organization plays in communities around the country,” CSI Marketing Director Ty Ferraro said in the news release. “We look forward to developing this partnership and helping to enhance green spaces in urban centers nationwide.”

According to Project EverGreen, research has found that green spaces not only improve air quality, but also reduce heat buildup and lower cooling costs in communities. In addition to fostering closer-knit communities, access to green spaces “has also shown to lower blood pressure, reduce stress, improve attention levels and reduce feelings of fear and anger in both adults and children.”

In 2021, Project EverGreen and its partners have major renovation projects scheduled in Cleveland, Ohio; Detroit, Mich.; and New York City. There are also several collaborative projects in the planning stages.

“Parks play a vital role in the health and well-being of youth and adults alike; a fact never more evident than during the quarantining and social distancing we experienced the last 12 months. Connecting people to their parks enhances social well-being, relationships, safety and environmental health,” Project EverGreen Executive Director Cindy Code said in the news release. “With CSI’s generous donation, we can expand our GreenCare for Communities initiative to more urban centers.”