Paperless office can be achieved with patience, buy-in 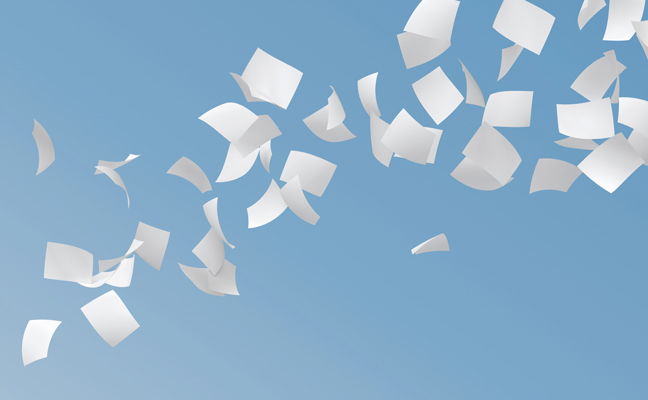 Breanna Neerland not only grew up in her dad’s business, Kwik Kill Pest Control in Madison, Wis., she worked as a technician for six years before switching to the business side. Today, she is the 42-year-old company’s operations manager, and was the driving force in transforming its invoicing and accounting team from using pencil and paper to going completely paperless in 2019.

“I was told I was dreaming too big,” she says with a laugh, “but I knew it was something that needed to happen.”

Neerland began with a six-month pilot program with two of Kwik Kill’s 10 full-time technicians. Once the commitment to a full roll-out was made, she says, “we did duplication for one month, because it was a scary transition. But after that, we became fully digital.”

The team was able to use the software they had been using previously, and Neerland says the buy-in she got from everyone was crucial. “We were a little concerned about how our client base would react to getting emails and automated notifications, but we knew we had to rely on our reputation and relationships with them,” she says. “Customers are becoming more comfortable with technology, and they know and trust us. So, with few exceptions, we didn’t have any trouble switching over everyone.” 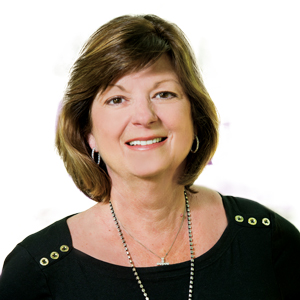 “Let’s be honest: Who can read every tech’s handwriting?” quipped Bachman, who is also chairman of Spencer Pest Services, Greenville, S.C. “It not only adds to the office staff’s workload, but it can be difficult for customers to read, too. Going digital saves the technician time filling out, and then filing paper copies. It saves on paper forms, and it can even reduce staff levels because so much is automated. All of this saves the business money.”

Bachman notes most industry software platforms available today can assist with these tasks, and even take care of customers who still want hard copies instead of emails: You can print and mail straight from the program for less than 75 cents per customer. 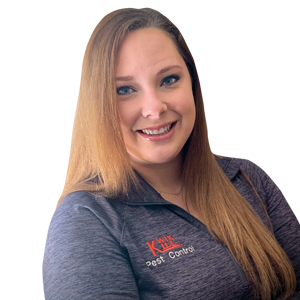 Online also is where it’s at for training, Bachman says, pointing to such vendors as Monday.com, which can provide customer service representatives (CSRs) with an interactive online task checklist to keep them on track. Loom.com, meanwhile, records the screen as you talk so training presentations can be made and updated with ease.

Of the latter, she says, “When we train CSRs, we have them record themselves with it, to show verifiable training.”

For technicians, Bachman suggests using digital whiteboards on computer or TV monitors throughout the office that display daily production goals. It also could be mirrored on a phone app so they can track it while in the field.

“They can look up and compete with one another on productivity, cancellation rates, online ratings and more,” she says, noting that providing incentives like monthly bonuses for solid ratings can make everyone move toward peak production.

Meanwhile, as Kwik Kill moves into its third year of being paperless, its team still looks for new ideas to add to its success. “Unless you’re continually reviewing your processes, and keeping an open mind to change them as needed, you cannot grow your business,” Neerland concludes.