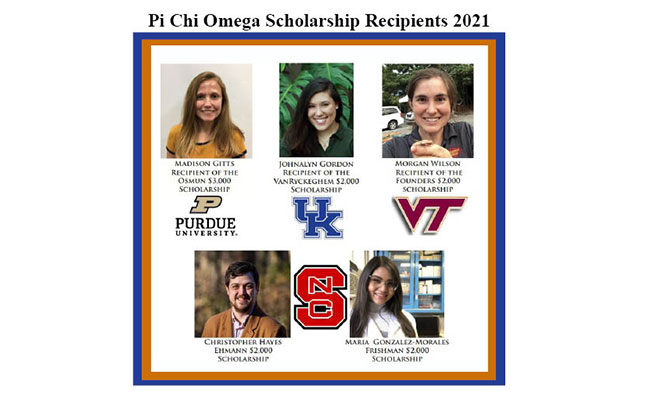 The industry fraternity Pi Chi Omega has announced the five recipients of its scholarship program, from a pool of 13 applicants.

“The 2021 scholarship applicants were high-caliber, making the scholarship committee’s decision extremely difficult,” Scholarship Committee  Chair Desiree Straubinger, a member of Pest Management Professional (PMP) magazine’s Editorial Advisory Board, said in a news release. “All of the students who applied will make a huge impact on the future of the pest control industry.”

The scholarship winners for this year are as follows: 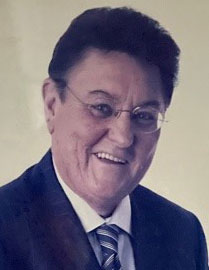 In 2019, an anonymous Pi Chi Omega member made a $20,000 donation in the name of PMP Hall of Famer Norm Ehmann (Class of 1999), creating a fifth scholarship for the fraternity. This year, the same member donated another $30,000 to the scholarship, to ensure it can be offered in perpetuity.

That donor has been revealed to be John Adams, former owner of Adams Pest Control Pty Ltd in South Melbourne, Australia. He allowed Pi Chi Omega to make his identity known as long as the focus was kept on Ehmann, whom Adams noted “had a real passion for Pi Chi Omega
and … should be recognized with a scholarship in his name.”

According to the news release, Adams was invited to become a Pi Chi Omega member by Ehmann in 1997, and Adams considered him — as so many in the industry did — to be a mentor and outstanding industry steward.