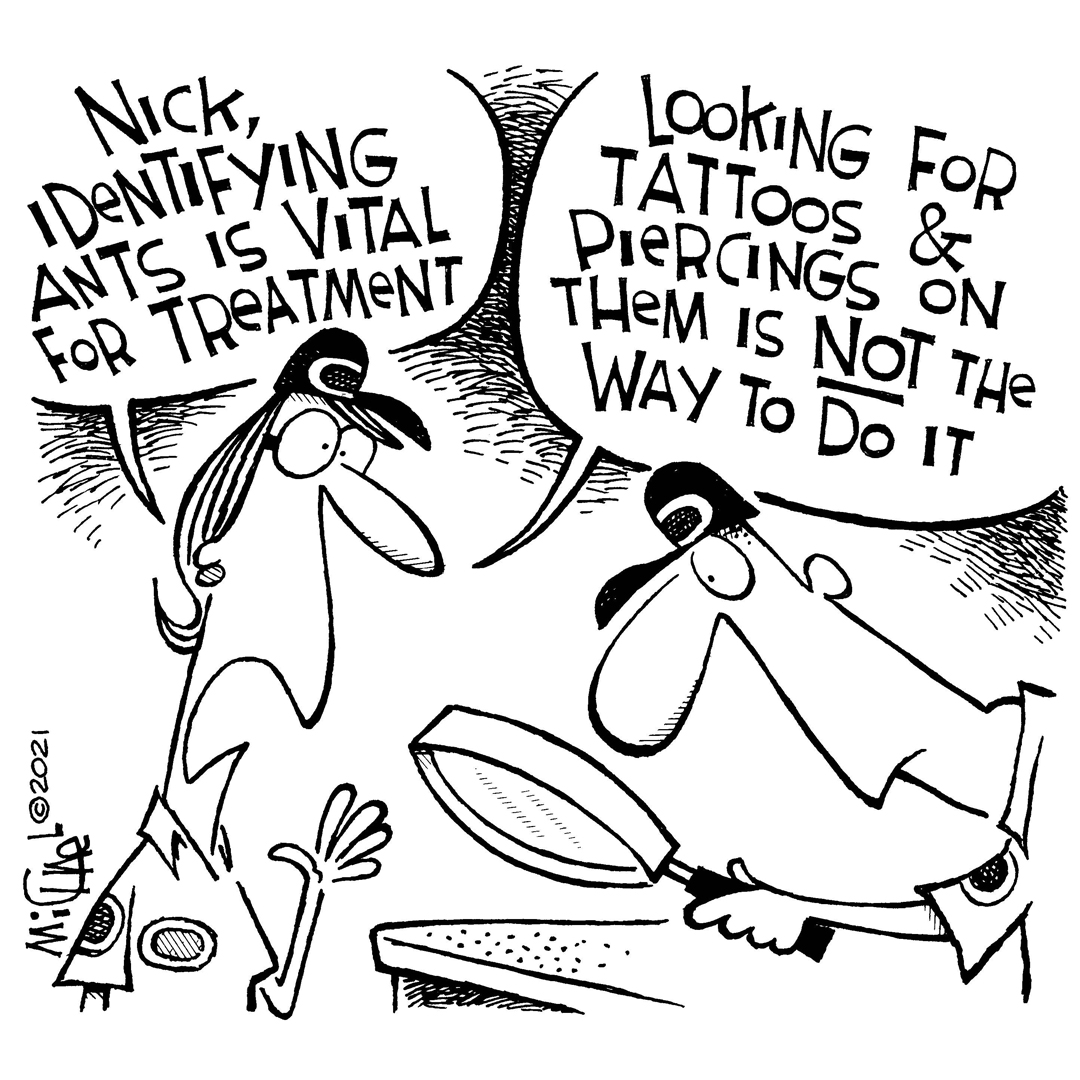 At your next fire ant account, take a look around: Are spiders in the vicinity, too? Odds are, probably not.

And while you never may have thought about the possible link between the two pests, new research from Simon Fraser University in Vancouver, B.C., found one. Recently published in the journal Royal Society Open Science, the research team discovered spiders will go out of their way to avoid surfaces that certain aggressive ant species were on previously.

Granted, the study only looked at four spider species, specifically black widows (Latrodectus hesperus), false widows (Steatoda grossa), hobo spiders (Eratigena agrestis), and cross spiders (Araneus diadematus, whose reaction was weaker than the other three species). The only ant species used in the study was Myrmica rubra, the European fire ant. But the reluctance on the spiders’ part seems evolutionarily sound: These fire ants will swarm and kill spiders in their territory.

Unlike its more-widespread red imported fire ant cousin (Solenopsis invicta), European fire ants are found mainly in the Northeastern U.S. and Canada. That said, some entomologists theorize that its potential range can span from Florida to the north of Hudson Bay in Canada.

Perhaps one day, we can harness ant pheromone as a spider deterrent. In the meantime, check out what suppliers have to say about the future (and the now) of ant control in our latest issue.

Where to begin with fleas and ticks