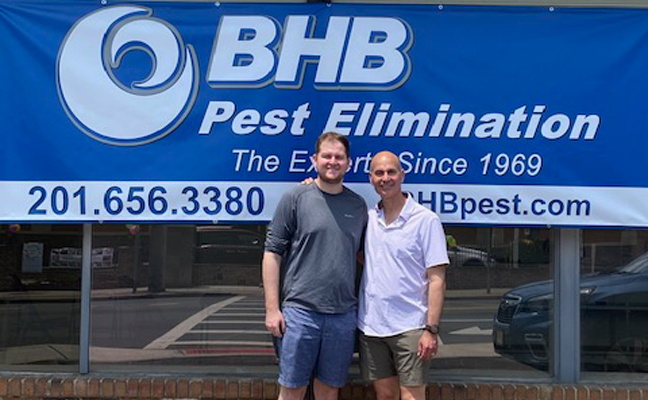 BHB Pest Elimination has purchased a building in Wallington, N.J., to serve as the company’s new headquarters location. The company has been in business more than 52 years and was previously based in New York City.

“Over these last few years, our business has grown throughout the New York and New Jersey metro areas, which has required more vehicles and equipment that could not be handled in our New York City office,” Owner Michael Broder said.

The new building has easy access to highways, three garage bays, outside parking for vehicles and the office space for all management, sales and administrative teams. The property overlooks the Passaic River with waterfront views, which Broder says will be used for company gatherings. 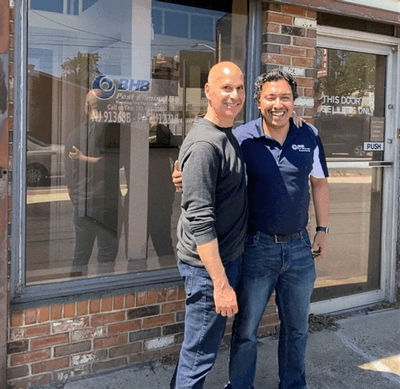 “What most excites me is this sets the roots for my management team and my son Zack, who will be joining the company as the third-generation family member, to take the lead and really grow BHB into the future,” Broder said. “My dad would be proud.”

BHB Pest Elimination was founded in 1969 by Michael’s father, Benjamin Broder. Michael began working summers when he was 12, and joined full-time after college. He is also a contributor to Pest Management Professional.

How a change in management style took us to new heights