Ask a LOT of questions 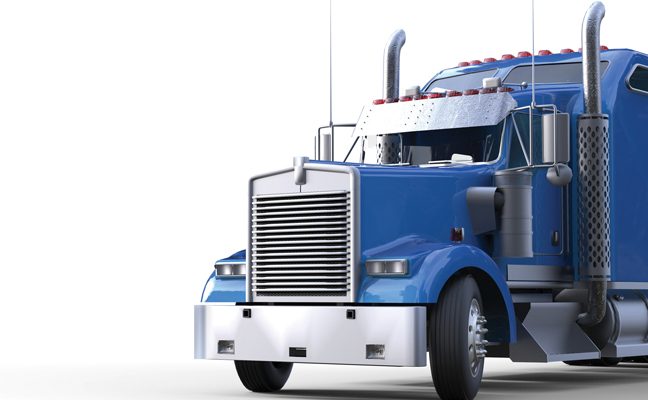 A customer called us to treat bed bugs at his house. About a week after we treated, he called to tell us he was still getting bitten in his truck. We advised him to leave it parked outside in the hot summer sun, because the inside would hit about 134°F. That’s when he explained he was a long-haul truck driver who traveled across the country.

He didn’t keep his truck at his house, so we didn’t know about it. Otherwise, bells and whistles would have gone off.

We went into his truck, which had a bed, and bed bugs were all over the place. The bed bugs were almost as bad in the truck as they had been in the house, so we didn’t know which infestation came first. The whole inside of the truck cab was one big crack-and-crevice. In a vehicle, there are so many spots bed bugs can hide, it’s absolutely insane.

We had him clean out his truck, which he hadn’t done in quite a while, and gave it our standard treatment. We used quite a bit of dust in the larger openings, and we did not use heat. But I kept thinking about the treatment we used, and realized what we had done so far wasn’t going to eliminate all of the bed bugs.

Fortunately, the customer did not have to go back on the road for another three days, so we locked up his truck and hung a dichlorvos strip in it for the duration. At the time, this was the first truck we treated. We have since had a few more, and using the strips has worked 100 percent of the time.

Bed bugs in trucks definitely are something to watch out for. In rural areas, a truck driver may park the truck at home, so you would know to check it out if you are inspecting the home for bed bugs. But some truck drivers park their trucks elsewhere. Also, a lot of truck drivers run two-man teams to split the driving, and allow for rotated sleeping, so it’s important to ask about that as well.

Always ask questions. After I arrive at a jobsite, I spend the first five or 10 minutes talking to the customer. Get all of the information you need to help stop your customers from taking bed bugs anywhere else.