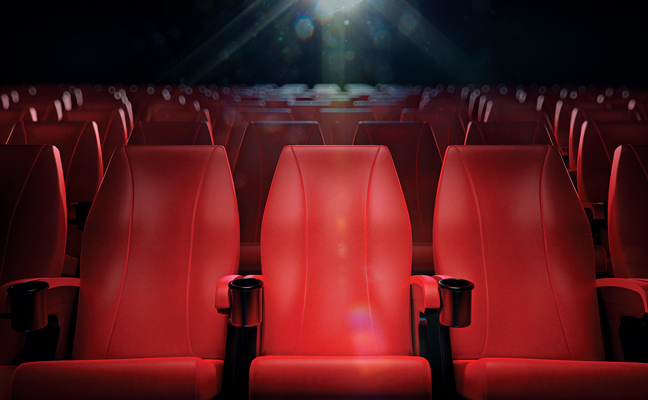 When it comes to bed bugs and horror stories intertwining in my career, three in particular jump to mind.

If you have heard me speak at conferences about bed bugs, you may remember this story, but this is its print debut: In a rustic-themed hotel, the wallpaper was made of bark, so there were a lot of bed bug hiding spots. All the hotel room furniture was made from logs — so again, a lot of hiding spots. Because of these factors, we simply could not get a handle on any pattern of activity, and reinfestations were common. Then one day we noticed a linen cart parked right between two rooms that kept being reinfested. It turned out that this hotel had outside linen service, and it was the source that was bringing in bed bugs.

Lessons learned: As with other pests, it is good to map out bed bug activity to try to determine patterns. This approach later helped with an airline crew situation at a hotel in Washington, D.C. We also learned to ask questions, and to not assume that every hotel does their own linens. Last but not least, when a hotel decides to refresh its rooms (which nearly every property does at some point), we need to work with them and recommend furniture and furnishings in which it will be easier to inspect and treat for bed bugs.

THE HORRORS: Hitchhiking bed bugs, untrained hotel staff and the sleeping habits of a local homeless population all created nightmares for technicians. 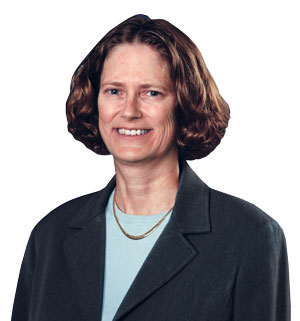 In a different hotel, a weary traveler arrived around 2 a.m. and checked in. He opened the door to his room, set down his things, and laid down to sleep. He immediately began to feel “bugs” crawling on him. He turned on the nightstand light and realized he had hundreds of bed bugs with him. He was immediately given another room, and I was summoned the next morning. Upon inspection, I realized there easily were more than 1,000 bed bugs present in that room. The hotel manager was appalled: “How did no one report this before?” she kept asking. Well, for one thing, this was in the early 2000s, early in the resurgence. Bed bugs weren’t talked about much yet, and the housekeepers weren’t yet trained to catch populations before they ballooned to horrific sizes. Plus, the reality is: Only some people display an allergic reaction to bed bug bites. Many have no reaction.

I told the manager I would treat all of the furnishings, but she was so grossed out, she threw everything away. As the bed bug resurgence continued through the decade, of course, hotels couldn’t just do that anymore.

Lessons learned: It is vitally important to implement the education of hotel staff, regular inspections by pest management professionals, and a plan on how to react if even a single bed bug is reported by a guest, regardless of whether the person is affected by bites.

In a downtown movie multiplex, the bed bug issues were mainly confined to two places in each of the individual theaters: The back row of seats, and the first row of seats behind the railing up front.

After a little investigating, we learned there were a couple of homeless shelters nearby. A small group of homeless individuals made it a habit to beg outside the theater and collect enough spare change to buy tickets. Once they got in, they’d find seats in the back row and settle in for a nap. Before the movie was over, they would exit to the hall and go into another theater that had a movie running, but the lights were low, which enabled them to head straight to the row at the railing and catch another snooze. The theater had to address the issue by posting people to check tickets outside each theater.

Lessons learned: Interestingly, theater bed bug populations tend to move across seat rows, not front to back. At this account, a bed bug scent detection dog alerted on a theater seat. Upon initial inspection, we found nothing. The staff then let us tear apart the seat – irreparably. We found one nymph deep inside!