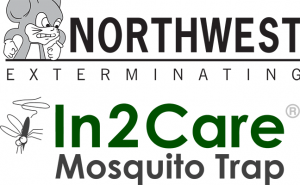 The In2Care system is able to target both larva and adult mosquitoes by turning available water locations into treated areas.

The partnership also supports Lar Maria de Lourdes, a nonprofit orphanage in Brazil, which will receive In2Care stations to protect their residents against mosquito-borne diseases. Brazil is the one of the top areas for dengue fever. 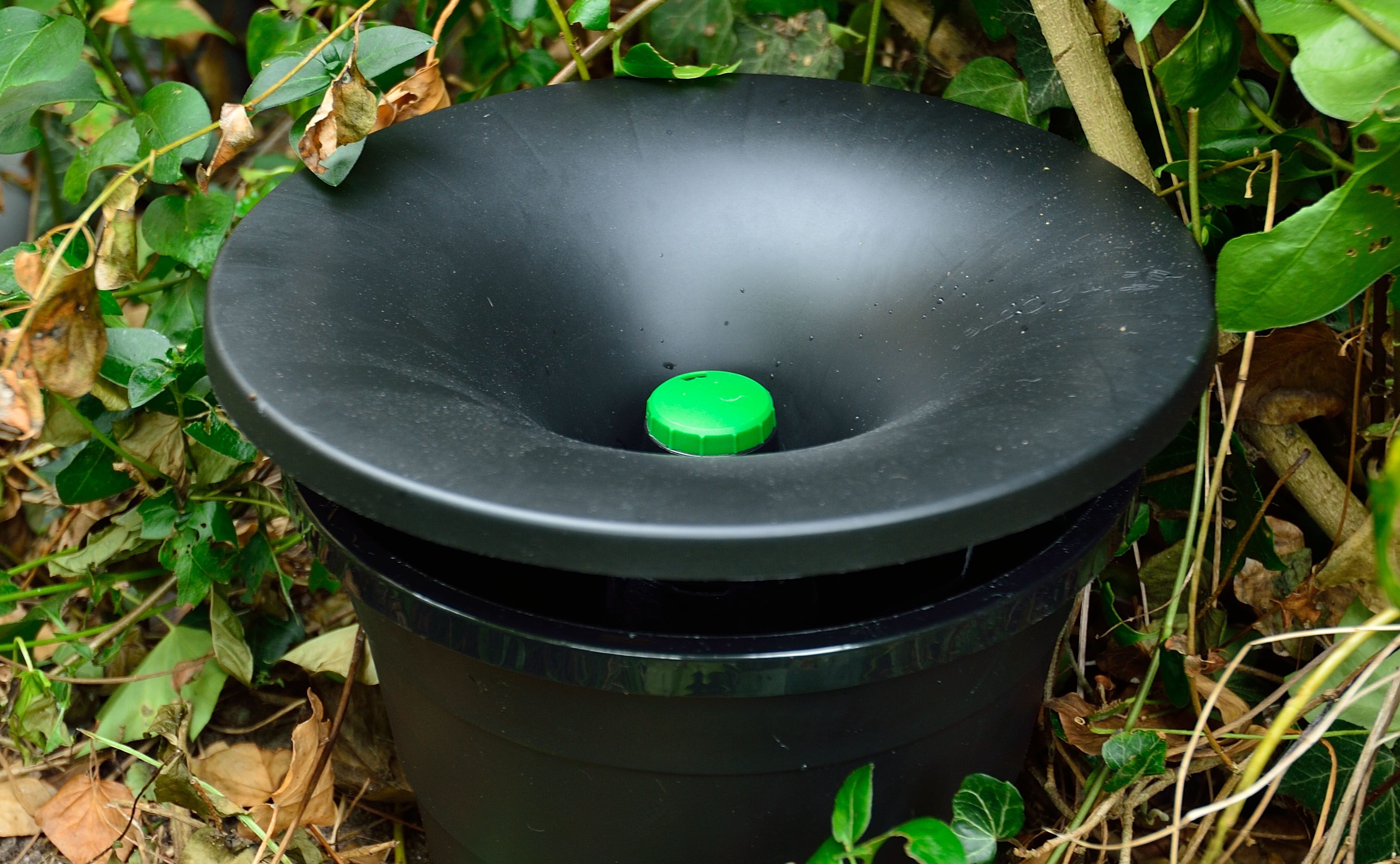 La Maria de Lourdes was founded in 1998 and is home to over 35 people, primarily bedridden children, adults and adolescents. The In2Care team reached out to partners to donate resources and In2Care stations for the nonprofit and its residents.

“Northwest has been committed to green, extraordinary service from the beginning, but even more so, we’ve been committed to people and creating healthier environments for them,” Adam Vannest, Northwest’s VP of technical and training, said. “Through this partnership, we’re able to support making a difference for a community and nonprofit where Dengue cases are the highest. It’s an honor to be able to be even a small piece in supporting the tremendous efforts of Lar Maria de Lourdes.”

The partnership furthers Northwest Exterminating’s mission to create healthier living and working environments in its community, according to a news release.

Northwest Exterminating plans to expand on this partnership to offer more In2Care stations and donations in the future.

Northwest Exterminating was founded in 1951 and is now in its third generation of Phillips’ family leadership. Joining the Rollins family of brands in 2017, Northwest has grown across the Southeast to include more than 35 service centers throughout Georgia, Tennessee, Alabama, and South Carolina. The company has been recognized as one of the Atlanta Journal-Constitution’s Top Workplaces for eight consecutive years. AJC’s Top Workplaces Award is based on employee feedback gathered through a third-party survey administered by research partner Energage.