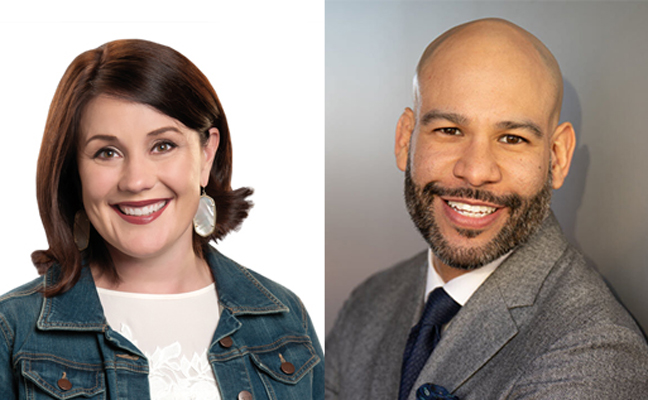 The task force will help facilitate discussions on industry needs and what the NPMA can do as an association to assist member companies and the industry in this critical business area.

“According to the 2020 U.S. Census data, people who identify as multi-racial increased by 276 percent, from 9 million in 2010 to 33.8 million in 2020.  This data offers a portrait of an increasingly diverse nation, and as an industry, we need to embrace all people,” Scott Steckel, president of the NPMA, said in a news release.

NPMA President and CEO Dominique Stumpf, CAE, CMP, added, “We need to support our members in their company’s efforts, where appropriate, and ensure we are providing an environment of diversity, equity and inclusion.”

An organizational meeting of the Diversity, Equity and Inclusion Task Force will be held in October, followed by a DEI expert-facilitated session to help guide the conversation as the task force builds its foundation and strategic direction.

To learn more about the NPMA’s Diversity, Equity and Inclusion Task Force, visit the NPMA website.