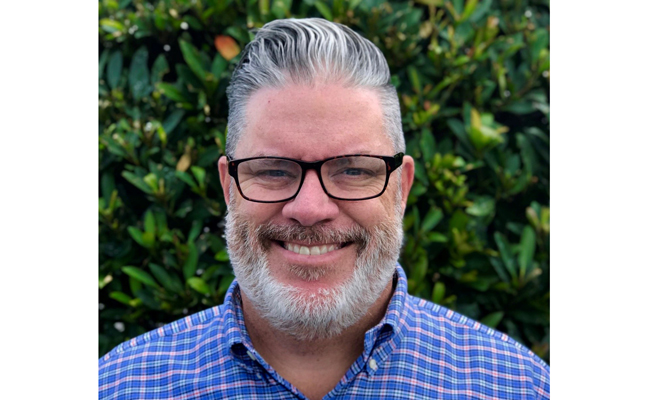 Bradford brings over 20 years of experience in leadership and corporate finance to the Certus team, including high-growth route-based service companies and pest control. He held leadership positions at Environmental Pest Service, Spirit Airlines, United Maritime Group and Tupperware Brands Corp. before joining Certus. Bradford has overseen the financial and operational aspects of over 150 acquisitions in his career.

Bradford earned a bachelor of business administration degree with a concentration in finance from the University of Texas – Arlington. He is also a member of the American Institute of Certified Public Accountants.

“Dave’s demonstrated success in high-growth environments will help keep Certus on track as one of the fastest-growing pest control companies in the nation,” Mike Givlin, CEO and co-founder of Certus, said.

Bradford added, “My experience in leading companies within the service industry has shown me the importance of ensuring all roles within an organization are focused on servicing the customer to drive growth. I look forward to being a key part of the Certus team as we continue to exponentially grow our business.”

Certus is a pest control company that is built on a foundation of putting people first, doing the right thing and always reaching higher. Founded in 2019, the team has taken decades of industry experience and brought a new way of thinking to pest control.  In 2019, Givlin partnered with Imperial Capital, a mid-market private equity firm from Toronto, Canada. Together they formed Certus, envisioning a new platform to partner with leading pest control companies across the U.S. and Canada.