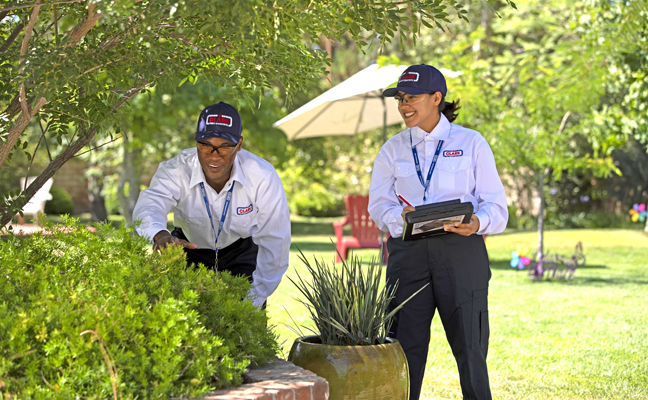 Brooks Pest Control was established in 2017 to provide service to residential customers in the San Francisco Bay area, with a focus on the East Bay and Tri-Valley regions. The company’s footprint extends beyond those areas, with many accounts spread across the Central Valley and northern California. All those accounts have been serviced out of the company’s Livermore headquarters.

“We got to know Brooks Pest Control as a competitor, through our shared territory and a mutual respect for quality business practices and services,” said Robert Baker, president of Clark Pest Control. “The more we learned about their operation, the more we became convinced that it would make good business sense to find a common road forward.”

Eric Campbell, president of Brooks Pest Control, noted that selling is never an easy decision, but “luckily for us, choosing to go with a company as reputable as Clark has made it a lot easier. We felt like there wasn’t a company out there who took care of their customers and employees as well as Clark has for the past 70-plus years. We’re excited to see where this partnership takes us.”