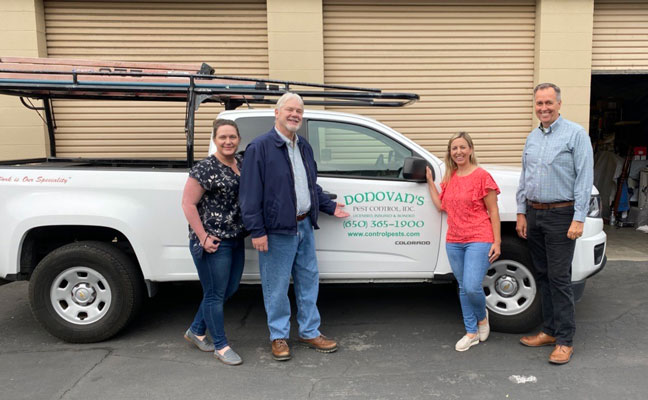 “I was looking for a company that treats people with kindness and respect that also shares my commitment to an integrated pest management approach,” Donovan said.  “I’m confident that Certus will grow my business without sacrificing what has been so important over the last 30 years.” 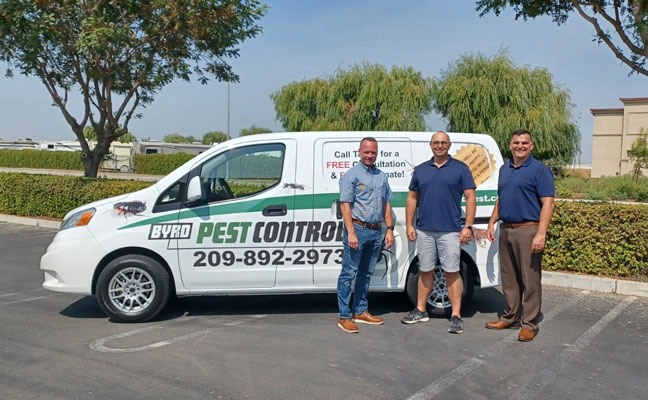 Byrd Pest Control is a family-owned company that serves the Modesto and Patterson areas, founded by owner John Byrd.

“I built my business by investing in my technicians and providing technical, professional and personal growth training,” Byrd said. “It was important to me that my team would be part of an organization that would continue that investment and offer even more opportunity for growth.”

Coachella Valley Pest Control serves the Palm Desert area and was founded by Vince Adcock and Craig Conway in 2014.

Mike Givlin, CEO and co-founder of Certus, added, “These acquisitions bring us to 10 California based companies in the Certus family. We’re excited by the potential in the California market and plan continued growth with well operated companies like Donovan’s, Byrd and Coachella Valley.”

Kemp Anderson of Kemp Anderson Consulting represented and acted as the exclusive financial advisor to Donovan’s Pest Control in this transaction.

Paul Giannamore and Franco Villanueva-Meyer of The Potomac Co. represented and acted as exclusive financial advisors to Byrd Pest Control in this transaction.