PMPs caught in the act — of kindness

It’s no secret that the professional pest management industry is teeming with kind and generous people.

Here are some recent examples to perhaps inspire you and your team as the holiday season of giving gets underway. Share your stories with us at pmpeditor@northcoastmedia.net.

On Sept. 18, New Port Richey, Fla.-based Earth’s Best Natural Pest Management celebrated International Coastal Cleanup Day by sponsoring and volunteering alongside the University of Florida to help clean up Florida coastlines. All collected trash was documented and taken in as data. In recent years, plastic has surpassed cigarettes as the No. 1 pollutant, according to The Ocean Conservancy. 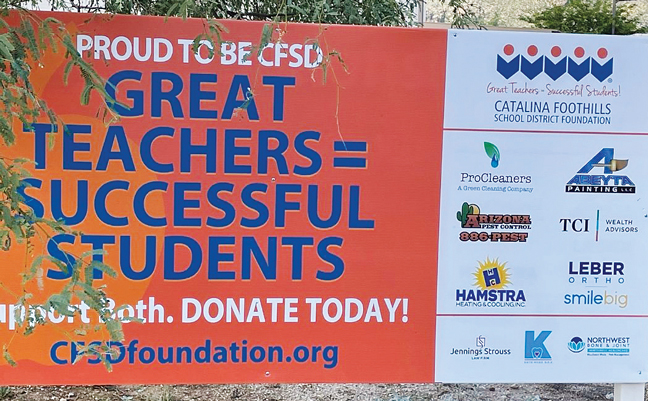 This fall, Arizona Pest Control committed to sponsoring six high school football programs throughout Tucson, Ariz. In addition, the company made a $5,000 contribution to the Catalina Foothills School District Foundation, and currently is looking into sponsoring after-school programs at the elementary and middle school levels.

Ponte Vedra Beach, Fla.-based Kingfish Pest Control received an email thanking the company after technician Michael Parrish found a lost wallet. Parrish researched to whom the wallet belonged, called the owner and was able to return it to the elderly man — with all its contents intact. The man’s son wrote the grateful email, which said in part to please “pass along a huge thank-you to Michael for restoring my hope in humans. He deserves a raise, and I would want 1,000 of him working in my company.” 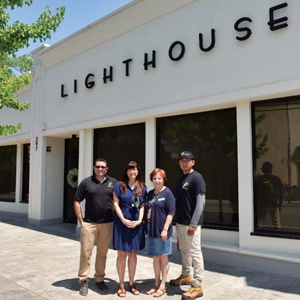