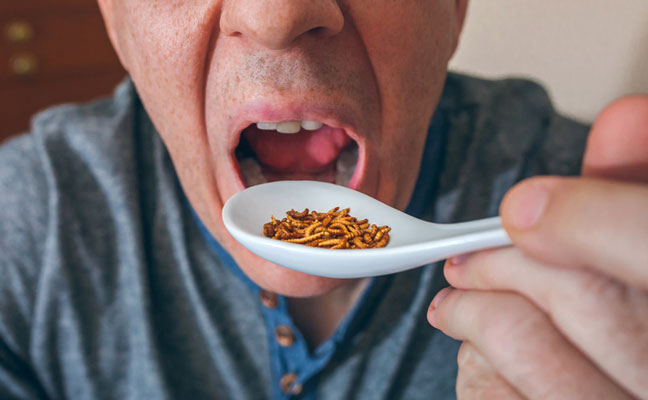 For those in the pest industry looking for new recipes for Thanksgiving, try an insect-heavy holiday meal just like an upcoming event Wesleyan University is planning in Connecticut. in Connecticut.

Megan Levan, a Wesleyan University student and host, is planning a new event on campus called “Bugsgiving: A Celebration of Edible Insects” on Nov. 20.

Levan is an entotarian, which means she doesn’t consume animal proteins — only insect protein.

Though the “Bugsgiving” event, she is hoping to change her peers’ perception of edible insects through the event, according to the Hartford Courant. The meal will include educational materials, a Q&A session and community feast prepared by Chef Joseph Toon of Brooklyn Bugs, which is an entotarian collective focusing on education outreach, cooking demonstrations and even private dinners.

Yoon told the Hartford Courant that he’s confident in his culinary abilities to prepare insects to serve to a group of college students.

“I am a chef. If I did not truly believe that the food tasted good, there is no way I would serve it,” Yoon said in the Hartford Courant.

Levan has been eating bugs since she was seven years old. She is even known as “the bug girl” at Wesleyan University; it is a name she wears with pride.

She hopes the event will expose her peers to the joys of snacking on insects while promoting bugs as a more sustainable protein option.

“People here are raised wanting to kill bugs rather than eat them,” Levan told the Hartford Courant.

Would you try a “Bugsgiving” meal? Have you already? (Some of our staff has snacked on “chocolate chirp cookies” during past Purdue University Pest Management Conferences.) Sound off below or email us at pmpeditor@northcoastmedia.net.