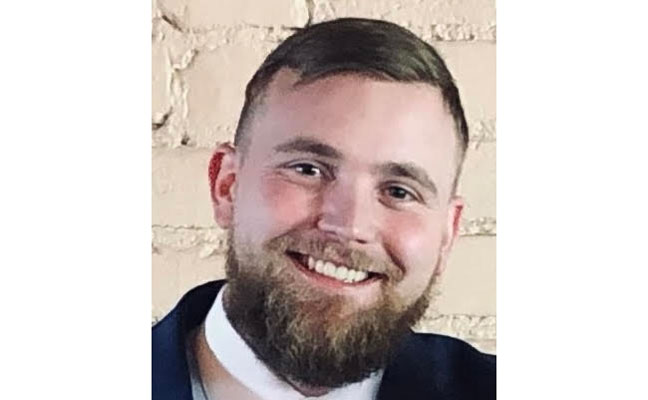 Emmett joined the company in December 2020 and was most recently a manager-in-training. Prior to joining Truly Nolen, he spent seven years in the retail industry as a store manger for Nike and one year as a manager at Target in Tucson, Ariz.

Some of Emmett’s new responsibilities will include helping the service office continue to maintain visibility with the local East Tucson community as well as instilling the company’s core values throughout his team.

Desi Rodriguez, Truly Nolen District manager inTucson, Ariz., added, “Cody’s extensive experience and success in the retail industry, passion for helping others, and attention to detail made him an easy choice for his new position. I am looking forward to his continued success and how he helps our East Tucson team members achieve their goals in the future.”

About Truly Nolen
Founded in 1938, Tucson, Ariz.-based Truly Nolen of America is one of the largest family-owned pest control companies in the United States. Truly Nolen has over 80 branch offices in Arizona, California, Florida, Nevada, New Mexico, Texas and Utah. The company also has independently owned and operated franchises in an ever-growing number of territories including Kentucky, Georgia, New Jersey, Canada, Puerto Rico and over 60 countries.