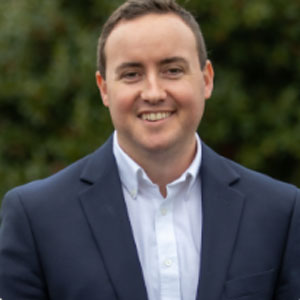 Most recently, he initiated Knox Pest Control’s encapsulation program, which has grown beyond the expectations for the first year of a new program.

In Gates’ new position, he will oversee all the Georgia, Alabama, South Carolina, Mississippi and Florida sales teams. Gates has achieved status of Associate Certified Entomologist (ACE), expanding his knowledge and status within the industry.

“We are so pleased to be able to announce and promote our team members to positions that not only help them but continue to build a strong future for our company. Ryan is a remarkable individual and has played a role in our unprecedented growth throughout our service areas. This new position shows our commitment to team growth and our dedication to total customer service. We look forward to his continued success and leadership” Sean and Justin Knox, co-owner of Knox Pest Control, said in a news release.