Custom tools at the push of a button

Sure, duct tape is handy for a broken toolbox hinge, but wouldn’t replacing the hinge itself be handier and look more professional? What if you could replace it within a few hours, completely to spec? With an investment in a 3D printer, some material filament, some patience and knowhow, this is an easy reality for pest management professionals (PMPs).

At Atlanta, Ga.-based Arrow Exterminators, Scot Hodges, ACE, is the “go-to guy” for situations just like this. Hodges, VP of Professional Development and Technical Service, first tried a 3D printer for household projects, and realized what a boon it could be in the workplace.

“When I first learned about the technology about 10 years ago, I was amazed at the concept,” he says. “There is so much community-based help available online today, and much of the software is open-source and free.”

It’s the way of the future, Hodges says, pointing out that his daughter learned about the process of 3D printing in elementary school. In fact, 3D-printed houses are becoming a viable option, and Hodges says it’s worth it for PMPs to learn more about the concept just so they know what they’re dealing with if faced with such a property at an account.

Hodges recently gave a presentation about 3D printing basics at PestWorld 2021 in Las Vegas, Nev. Arrow Exterminators has an in-office printer, with more planned for purchase soon. Hodges has mentored several company colleagues so they can keep pace with demand.

Hodges notes the investment in the equipment has more than paid off with its convenient, custom way of solving problems. For example, he prints duster tips to measure insect growth regulator (IGR) granules for mosquito control. Each tip measures about 80 granules, which is the label rate for a gallon of water. “This makes treatment of breeding sites easy and accurate, preventing overuse,” he says. “We were able to train our team to be more comfortable with IGR application, while reducing the overall amount of product used. It’s a win-win, because now we’re delivering better control, yet reducing our product costs.” 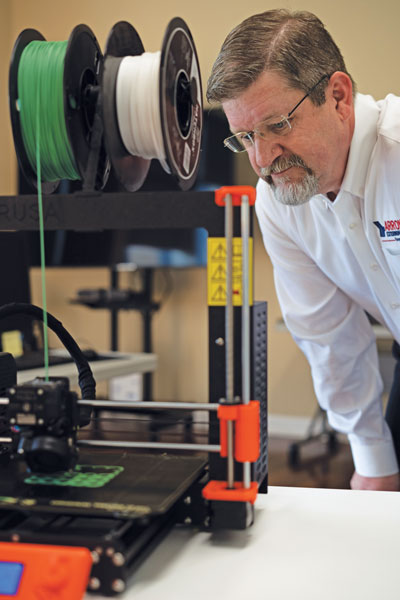 Scot Hodges, ACE, watches as Arrow Exterminators’ on-site 3D printer works its magic. “3D printing gives anyone the ability to design, create, prototype and manufacture a limitless amount of items that are limited only by your imagination,” he says. PHOTO: ARROW EXTERMINATORS 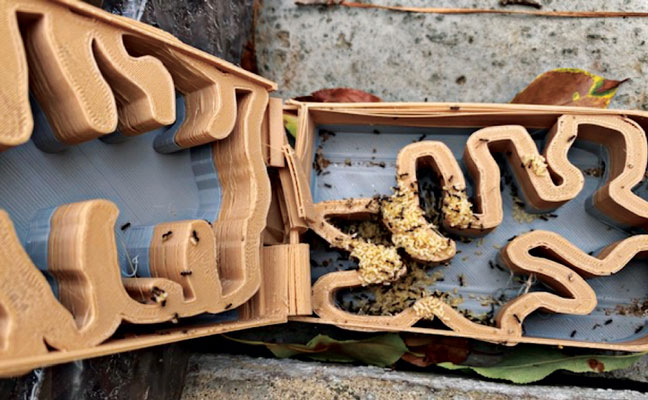 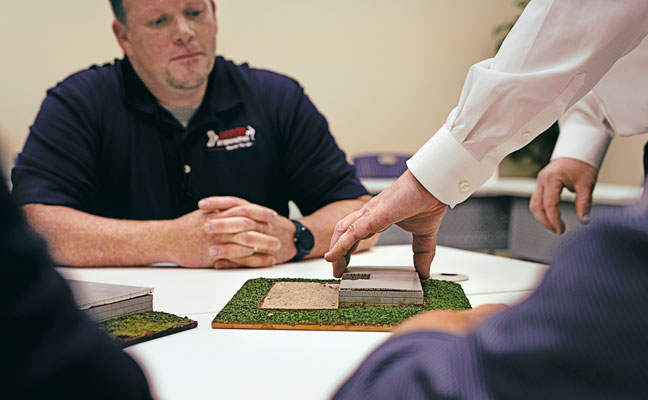 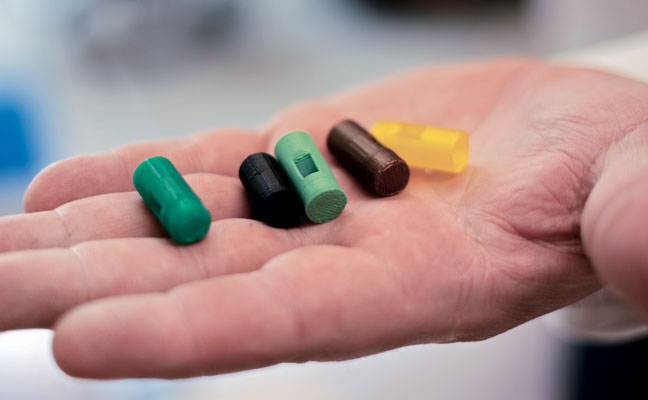 Hodges holds several custom IGR duster tips in his hand. Printers exist that can print metal components, too, but for now, using plastic filament as the base material suits most of Arrow’s 3D printer needs. PHOTO: ARROW EXTERMINATORS