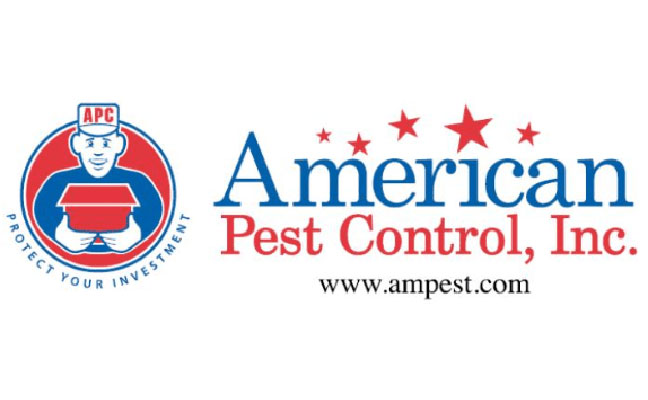 American Pest Control promoted Universal Technician Kevin Hubbard Jr. to the role of service manager of the Lake Oconee, Ga., branch. With almost 10 years in the industry, Hubbard brings to this position extensive knowledge of pest control as well as people skills. He is from Greensboro, Ga., and is looking forward to continuing to serve his hometown in this capacity.

Universal Technician Logan Bookwalter was promoted to the role of service manager of the Toccoa, Ga., branch.

Named American Pest Control’s 2018 Rookie of the Year, Bookwalter has been making strides at the company for some time now. He will bring his knowledge and passion for the industry as well as the company into his new position. He comes to the Toccoa, Ga., branch from the Hartwell, Ga., branch, where he served that community for four years.

Universal Technician David Chambers was promoted to the role of service manager of the Winder, Ga., Branch.

Chambers has been with the company for almost four years and has been in manager for several years before that. He brings strong communication skills and work ethic in to the new role. Chambers is from the Jefferson, Ga., area and will be serving his hometown and the adjacent towns.

“We are so proud of all of these guys,” CEO Laurie Higginbotham said. “They all deserve these promotions, and we cannot wait to see how they help their local branches grow and develop.”

Serving the Southeast since 1971, American Pest Control has its home office in Athens, Ga., with branches throughout Northeast Georgia to provide our clients with pest and termite control services.