Be wary of EPA timetable 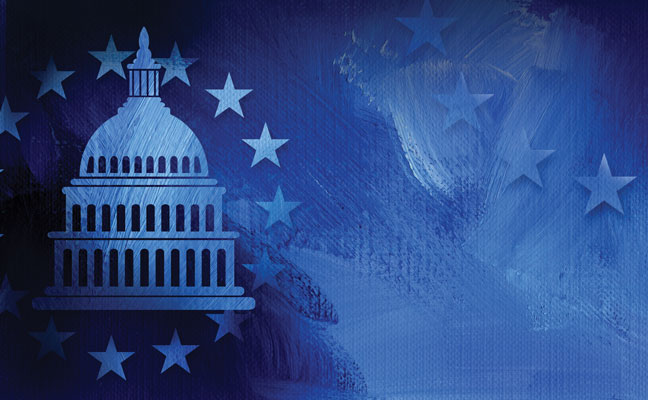 In my December 2021 “Vantage Point” column, I explained the pesticide registration review process that by law, the U.S. Environmental Protection Agency (EPA) must complete new reviews within 15 years of registration or previous review. The EPA started this cycle in 2007, with many products having started registration review that year.

Registration review is required by a law that mandates the EPA complete its work by the end of the federal government’s fiscal year — in this case, Sept. 30, 2022. After input from the EPA, Congress decided a late 2022 deadline would give the EPA plenty of time to finish this massive undertaking.

For the past year or so, however, it became clear to registrants (manufacturers) that the EPA would not meet the 2022 deadline. Risk assessments are very complex, and that is a key part of the registration review. The EPA looks at a detailed set of exposures — from human to environmental — and determines risk. Sometimes, registrants will question assumptions, methods, or even concerns for uses that are not on the label. With that, some cases are way behind on the complete process explained in my December column.

The EPA confirmed in December 2021, via a public announcement, that it would not meet registration review deadlines. The EPA stated that of the 726 pesticide cases (groups) of pesticides registered before Oct. 1, 2007, it issued more than 550 interim or final decisions, and is close to completing another 600 cases. The EPA blamed missing its deadlines on delays in receiving data from registrants; COVID activities (many new products for surface disinfecting had to be reviewed); and litigation.

As part of its announcement, the EPA issued a revised timeline to complete registration reviews. What are the consequences for not complying with the law? None as far as the EPA is concerned, but the consequences to our industry could be far-reaching.

A new timeline is not good enough for some activists who want Congress to ratchet up pressure to cancel pesticide registrations. Sen. Cory Booker (D-N.J.) introduced a bill, the Protect America’s Children from Toxic Pesticides Act (PACTPA). The bill would not only explicitly prohibit neonicotinoids, but also effectively cancel pesticides that haven’t completed registration review by the original 2022 registration review deadline. It also would cancel products found to be unacceptable in Europe (Editor’s Note: For more on PACTPA, see this month’s Regulatory Report column.).

Would the pest management industry be penalized because the EPA failed to meet its deadlines? It appears that way, if PACTPA passes as written.

Although perhaps as unintended consequences, if PACTPA passed today as written, many industry insecticides would be taken off the market immediately. Many disinfectants would be canceled during the pandemic. Farmers would have little left to protect our food supply. Pressure-treated wood would be gone. Many restaurant sanitizers would disappear.

The bill was referred to the U.S. Senate’s Agriculture, Nutrition and Forestry Committee. As I write this in mid-January, it is thought PACTPA won’t go far through that committee, which has jurisdiction over any amendments to the Federal Insecticide, Fungicide and Rodenticide Act (FIFRA), which governs all of our industry’s pesticide registrations, uses and applicator training.

Still, it’s a good idea to keep a close watch on communications from our industry associations. Get involved and tell the good story of the pest control industry. We spend years working with federal and state legislatures, developing relationships and showing our united industry, but from time to time, a major threat appears. This might be the year we really need to mobilize to educate and influence our elected officials. We can do it.

EPA to assess impact on endangered species before registering AIs