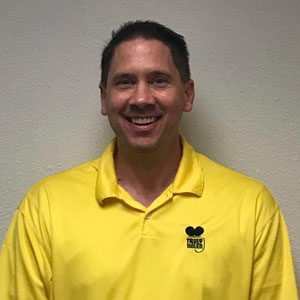 Heffke, who has 14 years of experience in the pest control industry, joined Truly Nolen Pest Control in 2008 as a manager-in-training. Since then, he served as a commercial service office manager and managed two residential services offices.

Most recently, he served as the Phoenix, Ariz., residential district manager since 2019. Heffke will remain based out of the company’s Phoenix, Ariz., administrative office.

Prior to joining Truly Nolen Pest Control, Heffke was a district manager with MAP Communications, a large phone answering services and call center solutions company. He graduated from Midland University in Nebraska with a bachelor’s in business administration.

“I am excited to see how much we can get our commercial business to grow this year and beyond,” said Heffke. “My favorite thing about working for Truly Nolen, hands down, is the family atmosphere.  I’ve worked for corporations in the past and I love the family feel our company offers.”

“We continue to focus on expanding commercial services in our company and John has gladly taken on the challenge,” said Chris Maher, VP of commercial and operational Logistics at Truly Nolen Pest Control. “He has done a tremendous job overseeing our Phoenix residential team members the past three years and I am excited to see how he tackles his new role as western commercial area manager.”