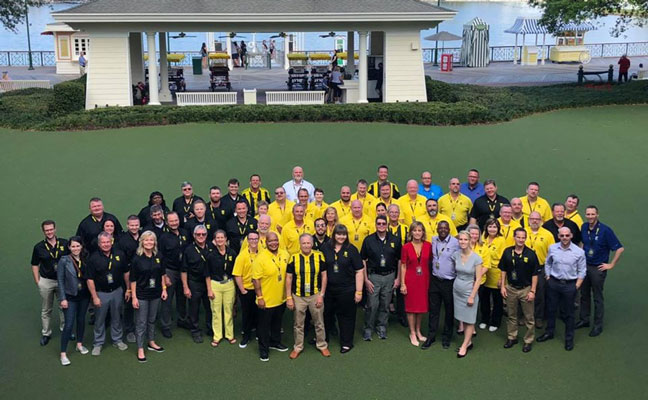 This is the 17th annual ranking of the 200 best franchise opportunities, as rated by franchise business owners, and the 23rd time Truly Nolen Pest Control has been named to a “Best of the Best” list since 2006.

Franchise Business Review, a market research firm that performs independent surveys of franchisee satisfaction and employee engagement, provides rankings and awards for franchise companies based solely on actual franchisee satisfaction and performance. Franchise Business Review publishes its rankings of the Top 200 franchises in its annual Guide to Today’s Top Franchises. Truly Nolen Pest Control has made multiple appearances in both this guide as well as Top Franchises for Veterans.

Truly Nolen Pest Control was among over 300 franchise brands, representing more than 30,000 franchise owners, that participated in Franchise Business Review’s research. Truly Nolen Pest Control’s franchisees were surveyed on 33 benchmark questions about their experience and satisfaction regarding critical areas of their franchise systems, including training and support, operations, franchisor/franchisee relations and financial opportunity.

“While the pandemic impacted various business sectors differently, the last 18 months have clearly demonstrated the inherent strengths of the franchise business model. The old franchise adage of ‘being in business for yourself, but not by yourself’ has never been more important,” said Eric Stites, Franchise Business Review founder and CEO. “Thanks to fast innovations, significant support, and responsive crisis management, many franchise brands have emerged stronger from the pandemic, and that is reflected in high franchisee satisfaction.”